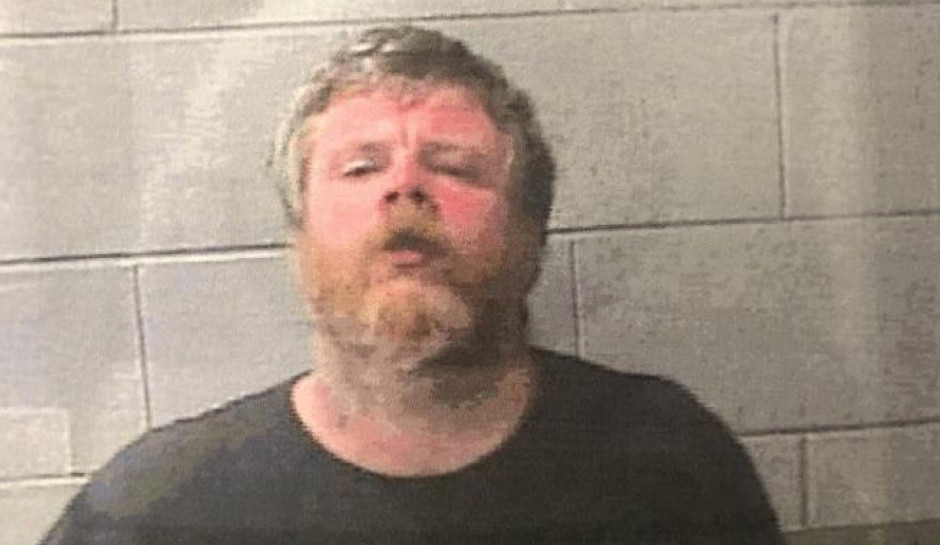 A Kentucky man has been charged with multiple counts of torturing animals after he allegedly skinned four of his neighbors’ dogs to make “a doggy coat.”

Jonathan D. Watkins, 38, of David, Kentucky, has also been charged with tampering with evidence, the Louisville Courier-Journal reported.

Kentucky State Police were called on December 23 when Watkins approached a neighbor and asked for a cigarette. Watkins was covered in blood, the neighbor said, and when he asked why, Watkins reportedly replied that he’d “been skinning dogs,” according to the complaint.

The neighbor said at first he didn’t believe Watkins because of past mental issues, but when he went to Watkins’ home later in the day, he reported seeing what looked like dog skins on his porch. Then he noticed his two dogs were missing — as were another neighbor’s two dogs.

State police spoke with Watkins at his home, also noticing the blood on his clothing. The trooper asked what he was doing, and Watkins allegedly replied, “I’m making myself a doggy coat.”

Watkins reportedly admitted killing the neighbors’ dogs and said he threw the bodies “over the hill after I skinned them.” The trooper said he found two of the dogs’ bodies over the hill.

Watkins was ordered held without bond at a hearing on December 27 and ordered to undergo a psychiatric evaluation. His next court appearance is January 24.

LEX 18 reported that Watkins was arrested for his stepfather’s death in 2012, but the charges were dropped after a psychiatric evaluation said he could not be held criminally responsible for his actions..