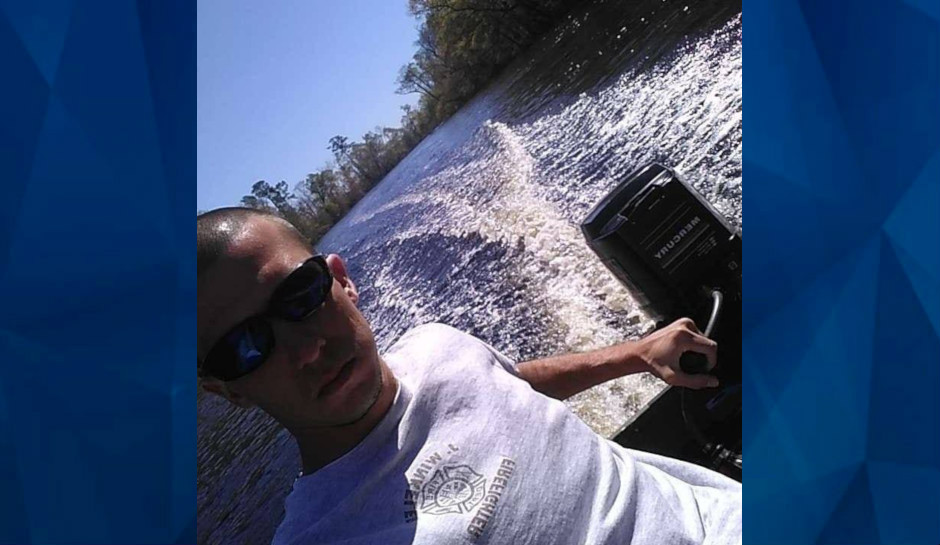 The suspect fled the scene but was captured a few hours later.

SLED said an autopsy would be conducted Monday.