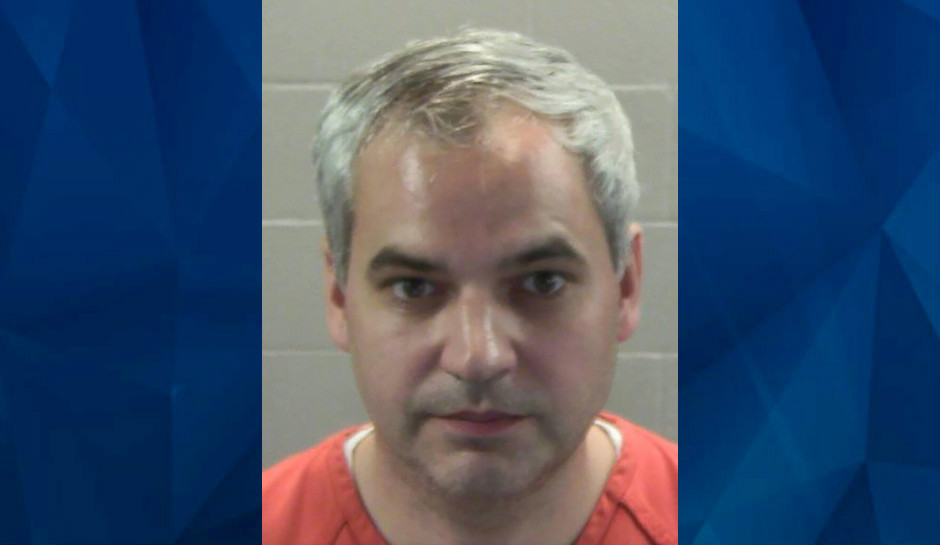 Wisconsin police this week arrested a former high school principal and top education official in New York on a charge of using a computer to facilitate a sex crime with a child.

David Hay, 39, was picked up at General Mitchell International Airport in Milwaukee on Sunday when he flew to Wisconsin to meet who he thought was a 14-year-old boy but was in fact an undercover police officer, the Milwaukee Journal-Sentinel reported.

Hay, who was deputy chief of staff to New York City schools chancellor Richard A. Carranza, was charged in federal court on Friday.

Prosecutors told the court that Hay met “Colton” on a dating app in July and began sending sexually explicit messages. He arranged to meet the teen and booked a “whirlpool suite” in a hotel in Neenah, Wisconsin, prosecutors said, according to the New York Times.

Prosecutors also said that investigators found nine sexually explicit photographs of a former student on his cellphone. According to the complaint unsealed on Friday, the student was in high school and under 18 at the time the photos were made. The boy was a student at Tomah High School in Wisconsin, where Hay was principal from 2011 until 2014, when he was accepted at the Harvard Graduate School of Education to work on his doctorate.

Hay was hired as principal of Tomah High School in July 2011. He resigned in 2014 after he was accepted into the doctor of education program at the Harvard Graduate School of Education, the Journal-Sentinel said..

The Wisconsin Department of Public Instruction said it is investigating Hay’s licenses in Wisconsin.

The NYC Department of Education said it fired Hay when it learned of his arrest on Monday.

According to the complaint, the police officer posing as Colton said he had received a message from Hay on Grindr that said, “Into daddies?” The officer responded, “may, ru into young guys. I’m 14 not 18,” and Hay replied, “Yea I”m good with that.”

After appearing in court on Friday in Green Bay, Hay was released to home detention at his parent’s home. He was also ordered to have no contact with minors, not use computers, and surrender his passport.

The New York Times said that Hay ultimately backed out of meeting “Colton” but left open the possibility of a meeting in the future.