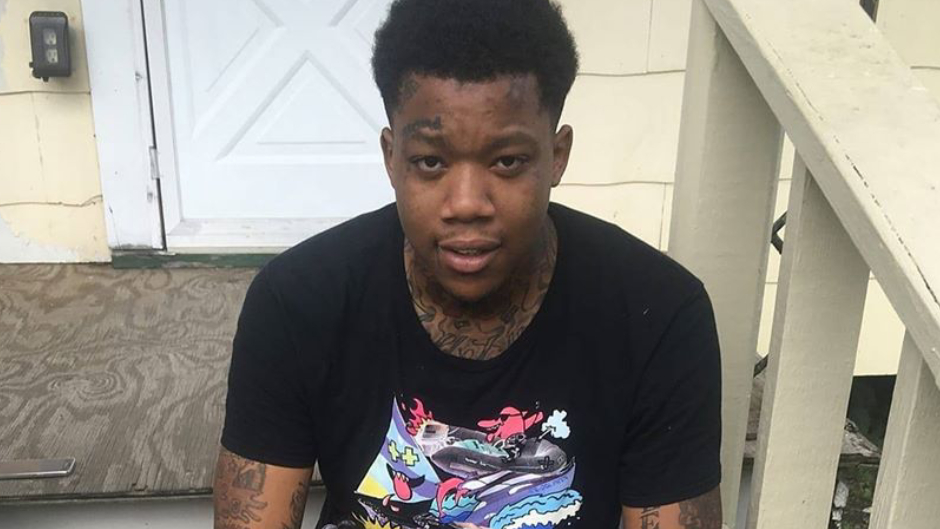 The Advocate reported that Joah Ross, 26, was pronounced dead at his Baton Rouge home after his mother discovered him unresponsive. Drugs were reportedly found in the room with Ross, leading both police and the coroner’s office to believe his death was the result of an overdose.

The next day, funeral home workers who were preparing Ross’ body reportedly discovered a gunshot wound. Since then, police said they now believe he was shot in the chest. However, it is not immediately known when the shooting occurred.

The Advocate reported that relatives said there was “blood everywhere” in the living room and that blood was visible through Ross’ clothes when they found his body.

Shane Evans, the chief of investigations for the East Baton Rouge Coroner’s Office, explained to the news outlet that it is not rare to find blood at the scene of fatal overdoses. He also said that autopsies are not done unless foul play is suspected.

Ross’ death is the first homicide this year in Baton Rouge. An internal investigation was conducted in light of the apparent oversight in this case. However, Evans declined to reveal its outcome to The Advocate.