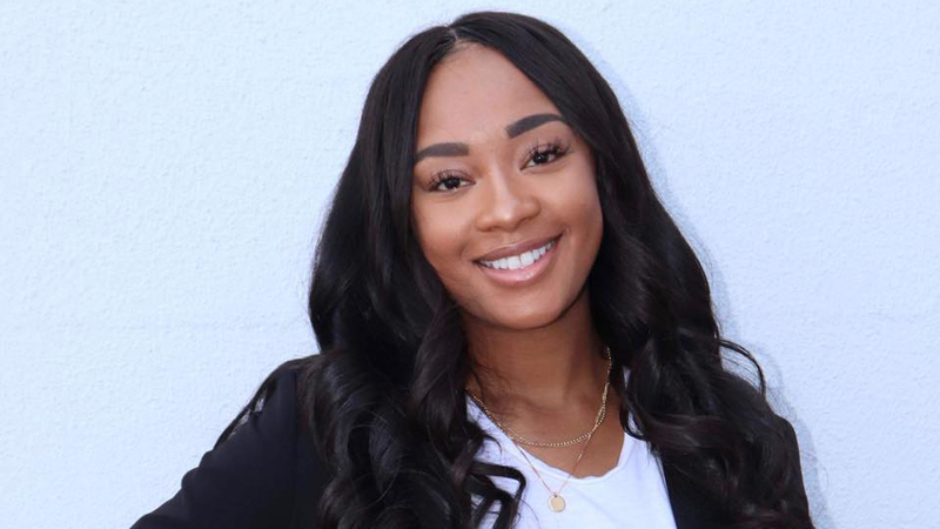 Fake house showing may have lured realtor to her murder: Reports

A Minnesota-based realtor who was abducted and killed on New Year’s Eve was possibly lured to her death by a fake house showing.

The Star Tribune reported that Cedric Berry, 41, was charged on Monday with the kidnapping and second-degree murder of Monique Baugh, 28. Search warrant affidavits filed on Friday attribute Baugh’s death to an alleged drug rivalry between the suspect and her boyfriend — who was also shot on New Year’s Eve but survived.

Less than an hour before Baugh’s was found dead, her boyfriend called 911 from a Minneapolis home claiming a masked assailant entered the home and shot him several times. He said their two young daughters were home but were uninjured.

Amid the gunfire, the boyfriend reportedly retreated upstairs while screaming “I am dead already! My babies are here!”

Shortly before her murder, Baugh was scheduled to show a home in Maple Grove. Investigators said the meeting was planned directly through the client instead of Baugh’s realtor company, according to WCCO-TV.

KSTP reported that surveillance footage from across the street shows Baugh arriving at the Maple Grove home. A U-Haul is spotted passing the house and another person enters the residence. The video shows the U-Haul pulling up to the home and backing up to the garage doors. Investigators said they believe the video captures the realtor being forced into the truck before it drives off.

Reports indicated that a gunfire locator led officers to the alley where they discovered Baugh’s body. Her hands were reportedly bound by tape and she was shot at close range in the torso and face.

Witnesses told police that they saw a U-Haul truck drive through the alley right before gunfire erupted, according to WCCO-TV.

A plate reader reportedly caught the U-Haul’s license plate 13 minutes after the initial shooting. The news station reported that authorities tracked down the truck to a Minneapolis U-Haul store — and found zip ties in the rear storage area and duct tape in the front passenger side door.

Reports also stated that four press-on nails that were found inside the truck are identical to a nail recovered from the home Baugh disappeared from on New Year’s Eve.

The Star Tribune reported that Berry has gang ties and a lengthy criminal history which includes arrests for drug dealing, aggravated robbery, and weapons possession.

In 2001, Berry was driving a car when his passenger fatally shot a rival gang member in retaliation for a previous slaying. Berry was charged with second-degree murder but pleaded guilty to manslaughter and was sentenced to five years in prison.

The complaint alleged that Baugh’s boyfriend had recently signed a rap contract and was showing off his money on social media. He reportedly said that people were privy to his relationship with Baugh but did not believe these people knew where they lived.

Berry remains jailed on a $2 million bail. He is scheduled to appear in court on Tuesday.