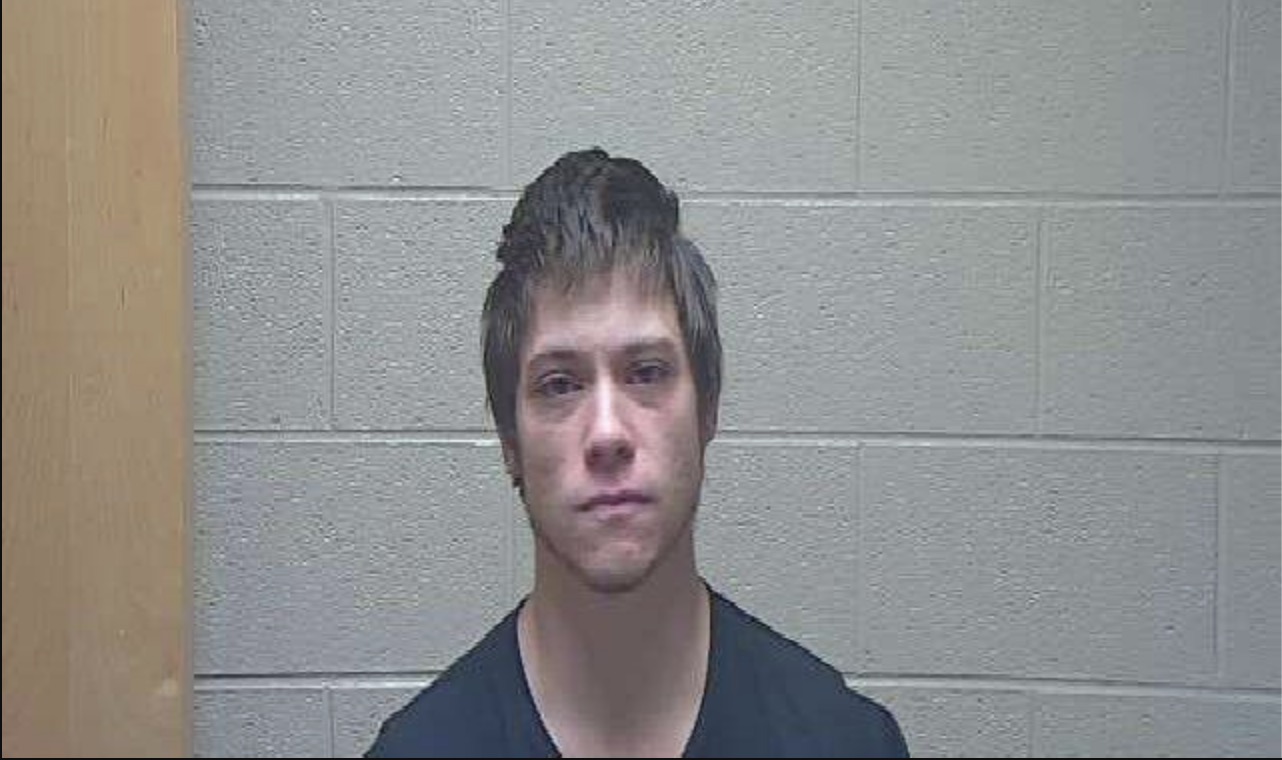 A Tennessee father has been charged with first degree murder and aggravated child abuse following the death of his 5-week-old son on Saturday.

Gavin Clark, 21, was home in Manchester with the newborn that day while his mother was at work, according to News Channel 5. When she returned home, she felt something was wrong with the baby, so the parents rushed him to Tennova-Harton hospital in nearby Tullahoma.

Doctors there notified police that the boy had severe head trauma and brain injuries consistent with abuse, the station said. The Tennesseean reported that authorities life-flighted the baby to Vanderbilt’s Monroe Carell Jr. Children’s Hospital in Nashville, where he died from his injuries.

Manchester police questioned the parents and other family members and arrested Clark on Sunday. He’s being held on $2 million bond.