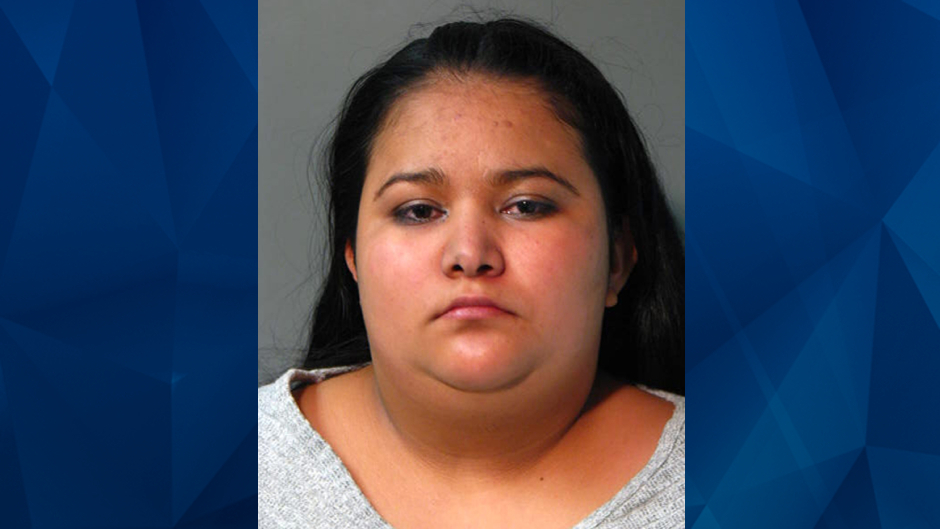 A New York woman is accused of leaving a 2-year-old boy in a scalding hot bath unattended, resulting in the toddler suffering burns to 20 percent of his body.

Nassau police said Yenci Lopez, 19, was caring for the toddler on Sunday evening when she put him in the hot bath. Though the boy screamed, Lopez left him in the bath unattended for several minutes before tending to him, according to the New York Daily News.

Lopez allegedly left the home with seeking medical attention for the toddler. The news outlet reported that the boy was ultimately treated for second-degree burns to 20 percent of his body.

Police described Lopez as the toddler’s long-term daycare provider. She was arrested on Sunday and charged with various charges, including assault and endangering the welfare of a child. Her arraignment was scheduled for Monday.