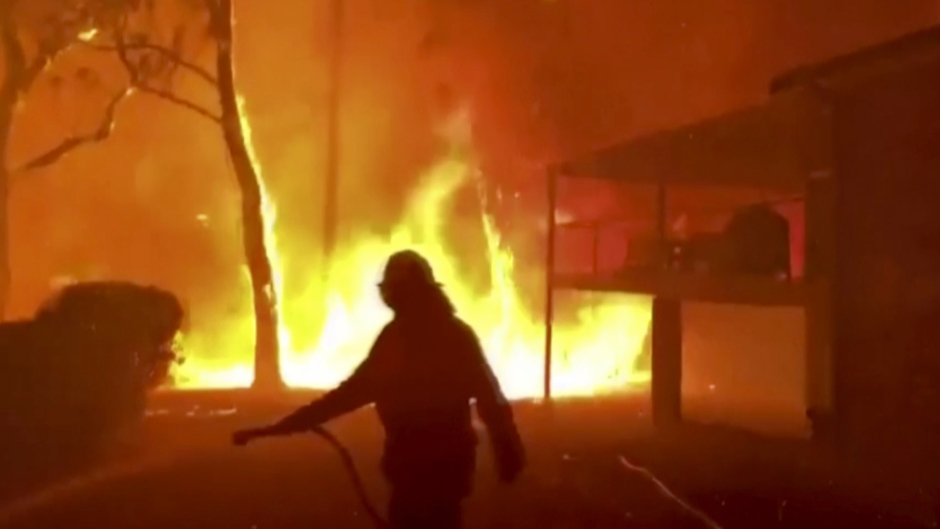 Twenty-four Australians have been charged with purposely setting fires in the state of New South Wales — where fast-moving flames have claimed the lives of dozens of people and countless animals.

The Sydney Morning Herald reported that the New South Wales Police Force has taken legal action against 180 people this fire season. Of those 180 people, 24 are accused of deliberately starting bushfires, 53 allegedly disobeyed the ongoing total fire ban, and 47 allegedly discarded a lit cigarette or match.

One of the people accused of intentionally setting fires is Rural Fire Service volunteer Blake Banner, 19. Authorities zeroed in on Banner after he was allegedly the first to respond to a blaze. In November, he reportedly was spotted sitting in a vehicle at the Bega River before a fire broke out.

The Sydney Morning Herald reported that Banner has been charged with setting seven fires. Authorities said the fires he is accused of starting are not related to the blaze that has ravaged through the South Coast during the New Year holiday.

According to ABC News, Australian Prime Minister Scott Morrison said Monday that the bushfires have killed 24 people and destroyed more than 2,000 homes. The wildfires are also believed to have killed nearly half a billion animals.