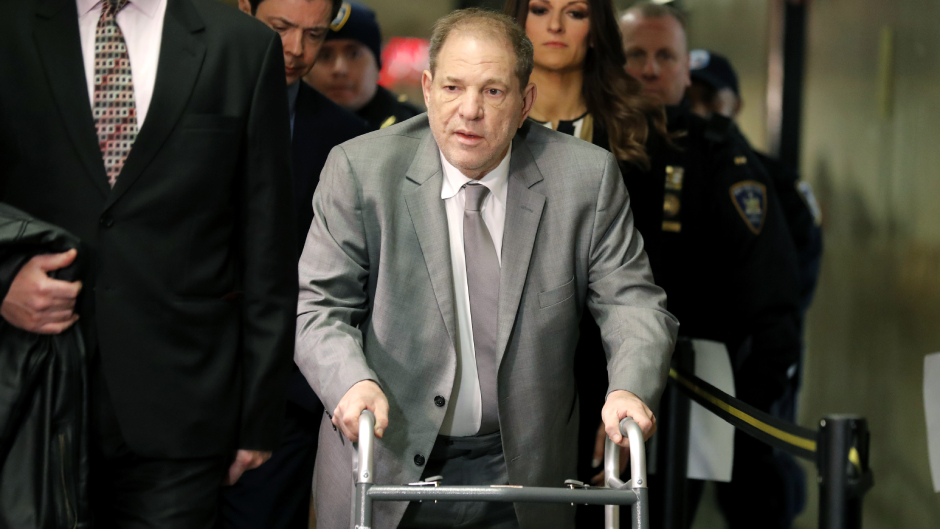 USA Today reports that 40 potential jurors were dismissed on Tuesday, the second day of trial proceedings. Before vetting jurors, Judge James Burke reprimanded Weinstein, 67, and threatened him with jail for using not one but two cellphones in court.

Weinstein pleaded not guilty in New York to rape and predatory sexual assault for incidents involving two women in 2013 and 2006. On Monday, authorities in California filed rape and sexual assault charges against the producer.

Deadline obtained the 16-page questionnaire prospective jurors are expected to complete in Weinstein’s rape trial. It can be read in full below: