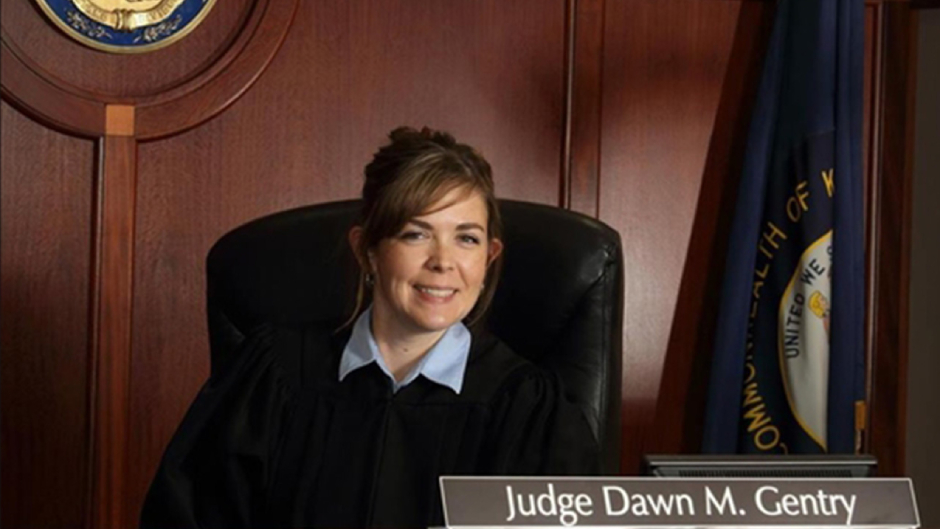 An oversight committee said a Kentucky judge had sex in court and forced attorneys to support her election bid. She’s now was suspended with pay as officials determine her punishment.

The Judicial Conduct Commission issued nine counts against Kenton County Judge Dawn Gentry in early December, finding she had a “pattern” of misconduct. The Lexington Herald-Leader reported that the six-member panel said it is “in the best interest of justice” for Gentry not to preside over any cases as the ethics charges remain pending.

The commission is tasked with handing down a punishment — which ranges from a formal reprimand to removal from office.

In their 47-page report, the committee accused Gentry of offering employment for donations to her campaign, fabricating timesheets, forcing staff to help with her campaign, and allowing employees to drink alcohol in the courthouse.

Gentry has denied all the allegations levied against her.