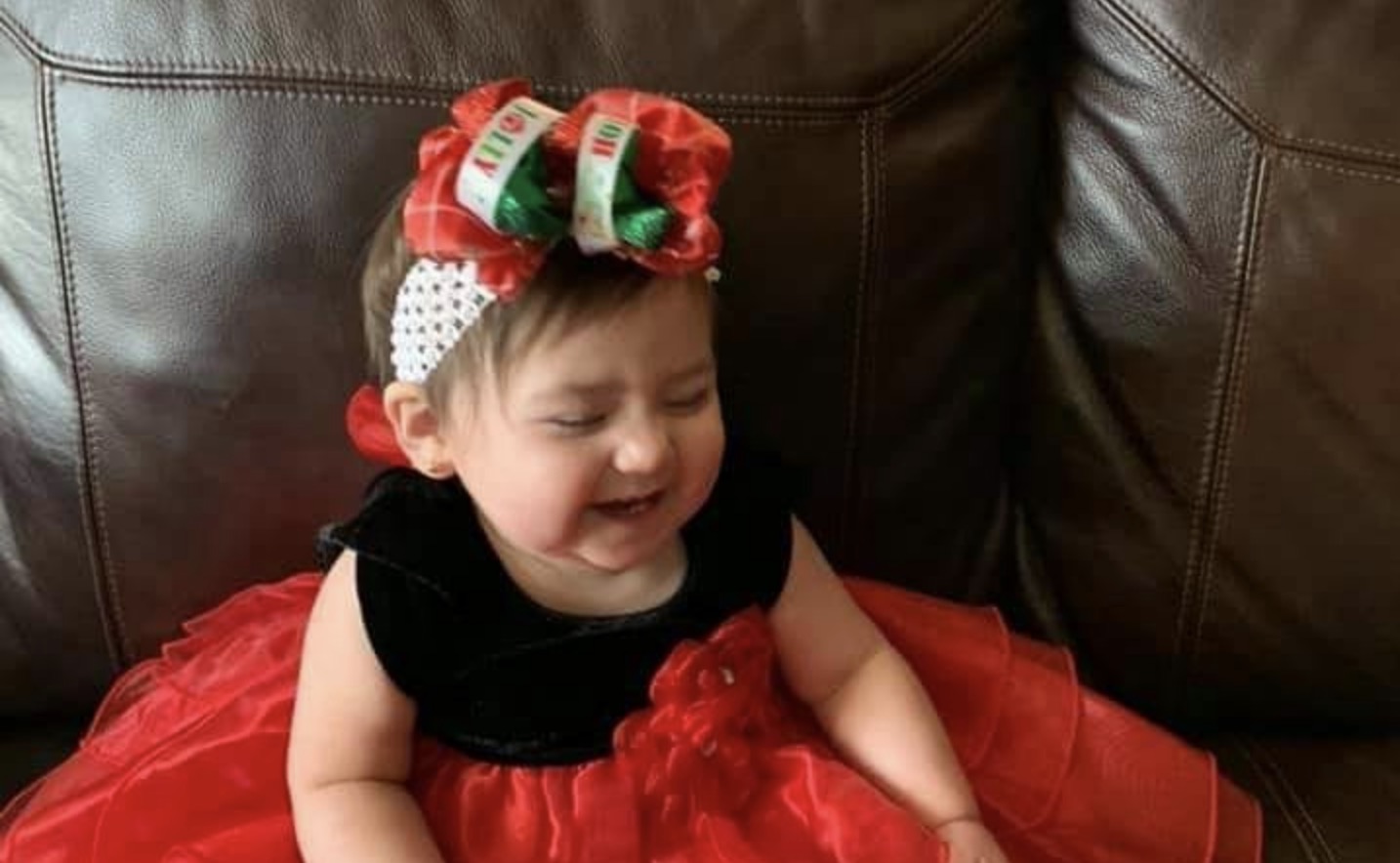 Precious angel dies after she’s stuffed into backpack and left in car all day: Cops

A Lubbock man has been charged with murder after he stuffed a 10-month-old baby girl into a backpack and left her in his car all day, according to Everything Lubbock.

Trevor Rowe, 27, was dating Marion Jester-Montoya’s mother and took the little girl with him on Tuesday when he went to his job. Investigators said he left her in a backpack on the floorboard, discovering later that she had gotten out.

He put her back into the backpack until lunchtime, when he said she was “lightly crying but breathing” when he checked on her. With Marion still in the backpack, he went to a fast food drive-through and two stores. According to the arrest warrant, when he returned to work, he put the backpack, with the baby still inside, in the trunk of the car.

Just before 5 p.m., he returned, and the girl wasn’t breathing.

Lubbock Police said he called 911 and attempted CPR, but the little girl was pronounced dead at a hospital.

He’s being held on a $1 million bond, police said.

Everything Lubbock reported that Rowe had previously been arrested for abandoning a child in March 2018. At that time, he was watching over his own two children. He left the house on his bicycle to get food, and in the meantime, a burglar alarm summoned police, who found the children. The charges against him were later dropped.