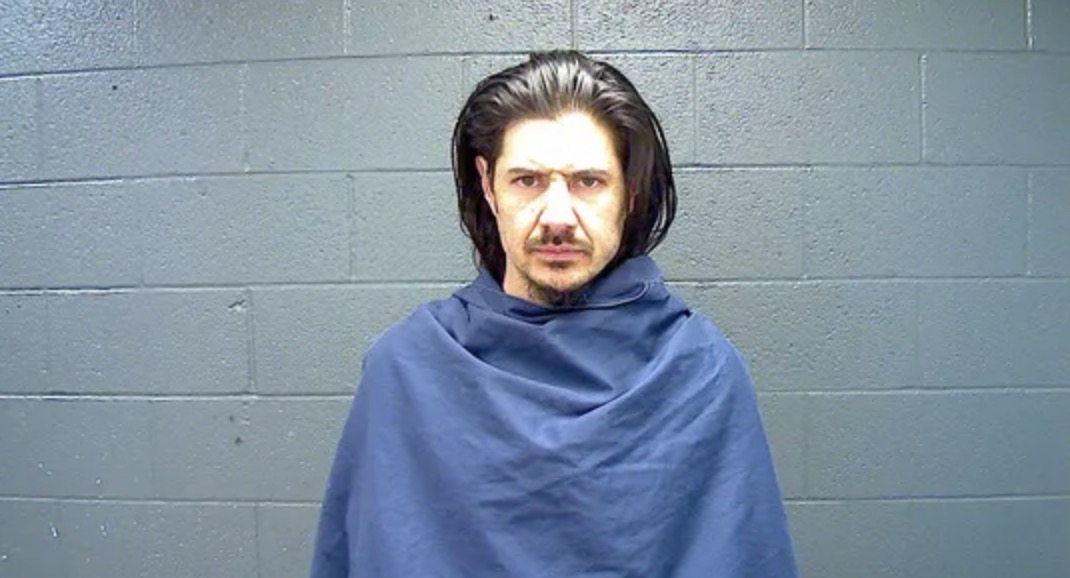 Texan headbutts his girlfriend when she tells him his fart stinks

A Texas man didn’t take too kindly to being told his fart “smelled horrible” on Sunday, allegedly choking and headbutting his girlfriend when she said so, the Wichita Falls Record News reported.

Christopher Ragsdale, 41, is being held on a $10,000 bond in Wichita County Jail after the incident on Sunday, according to jail records. He’s charged with assault family violence.

According to the newspaper, the victim told police she and Ragsdale were sitting on the sofa at a friend’s home when Ragsdale passed gas. Ragsdale allegedly got angry when she commented, grabbing her by the hair and pulling her to the ground.

She said Ragsdale wrapped his arms around her neck while she lay on her stomach, and she could barely breathe.

The arrest affidavit said she called to the friend, who was in another room, and Ragsdale separated from her. She said she asked the friend to get her car keys, and when the friend left the room, Ragsdale allegedly yelled at her and butted her in the head with his.

The affidavit says the friend allegedly witnessed the headbutting.