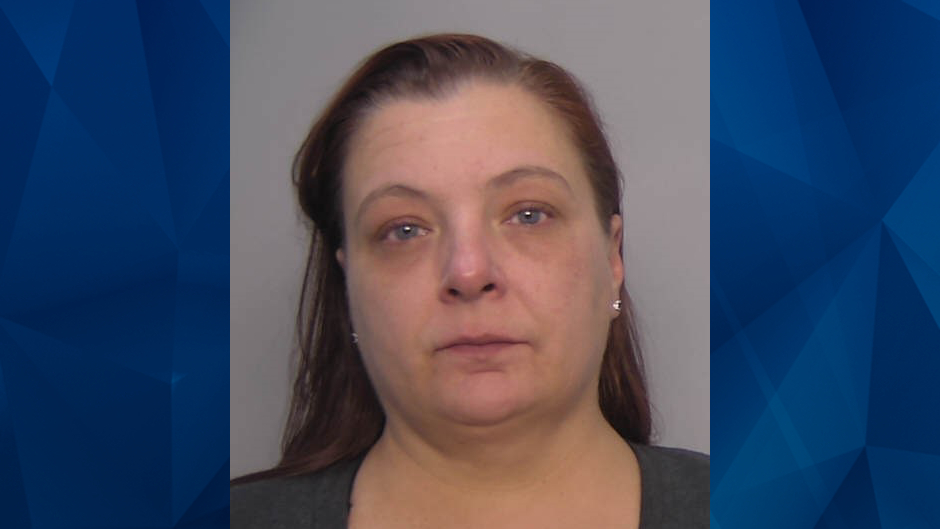 Police in Virginia announced on Tuesday that they have made an arrest in the unsolved homicide of an infant boy who was found dead in a park in 2003.

Chesapeake police said their ongoing investigation and forensic testing led them to charge Melissa Chrisman, 41, with felony murder and felony child abuse and neglect on Tuesday. According to WTKR, an 11-year-old boy found the baby dead at Western Branch Park on January 17, 2003.

The infant, named Baby Daniel, was found wearing an oversized diaper and wrapped in two blankets. Police believed the baby was recently born as his umbilical cord was still attached, the news station reported.

The Virginian-Pilot reported that the 11-year-old boy discovered Baby Daniel under a pile of snow. The boy reportedly ran away and flagged down a driver who called 911.

Court documents stated that in July, investigators sent the two blankets that were found with Baby Daniel to the state forensic lab for testing. A certificate of analysis filed in November stated that DNA on one of the blankets — and that Chrisman’s DNA profile was “consistent with a possible contributor,” according to the news outlet.

Authorities ultimately obtained a search warrant to acquire Chrisman’s DNA. Authorities have declined to reveal Chrisman’s relationship to the victim. However, a family friend told WAVY that they are sure Chrisman is the deceased baby’s mother.

“I was shocked because it’s sad, but if you knew her, you knew that she was involved with drugs in the past. It’s not surprising,” said Harmony Harris, 18, who was close friends with Chrisman’s daughter and middle and high school.

WAVY reported that Chrisman has convictions for possession of heroin, grand larceny, and concealing merchandise. Harris claimed that Chrisman was split from her husband at the time of Baby Daniel’s birth.

Authorities have not revealed a motive in this case.