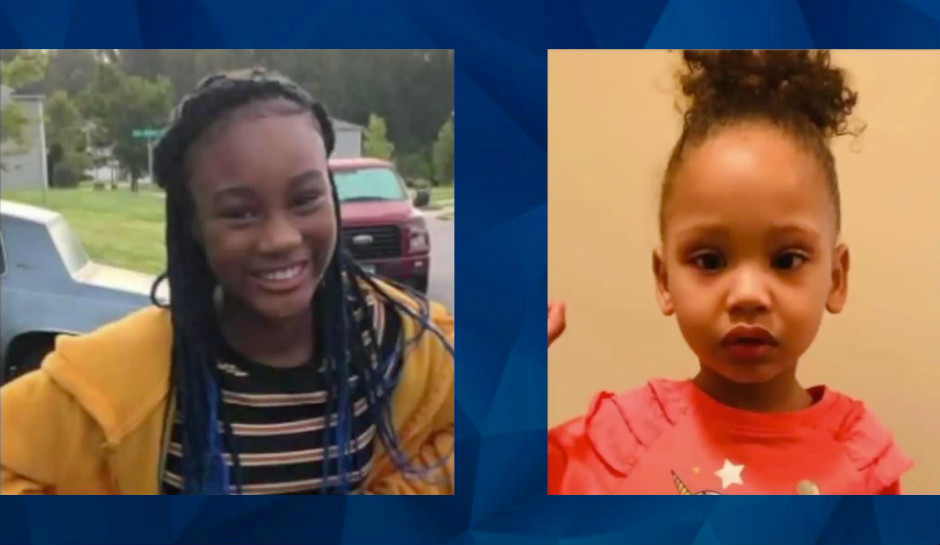 A New Year’s Day shooting has shocked a North Carolina family, leaving them with no understanding of why a 29-year-old mother would shoot and kill her 10-year-old daughter, 2-year-old niece, and a 61-year-old man who lived with the family.

Brittany McKinney has been charged with three counts of first degree murder in the deaths of Mkenzie Denise McKinney, Serenity Taliem Rose, and Jerry Griffin. She allegedly fled the scene in Griffin’s 2011 GMC truck, crashing it into a utility poll and then another vehicle.

McKinney appeared in court on January 2, when she was ordered held without bail on the three charges, the Greensboro News & Record reported. She said nothing during the short hearing, her eyes occasionally darting around the courtroom. She could face the death penalty.

Delilah Merritt, McKinney’s sister, told Fox 6 that her sibling called her on the phone.

Merritt called police and asked for a welfare check at her sister’s house. Officers found Griffin and Mkenzie McKinney dead on the scene, EMT tried but failed to save Serenty’s life.

“I never thought she would do something like this,” Merritt said, adding that she thought maybe her sister was overwhelmed with life. “I didn’t want to believe it. I still don’t.”

After the car crash, the other driver — Veronica Hayes — went to see if McKinney was ok.

McKinney left the scene of the crash on foot, and police later took her into custody at a nearby convenience store, Assistant District Atttorney Steve Cole told the court during last week’s hearing.

Police spokesman Ron Glenn said McKinney was related to all three victims, but did not detail how she was related to Griffin. Police have not discussed a motive.

Flowers, balloons, and notes filled an impromptu memorial in front of the house in the days after the shooting. McKinney’s next court appearance is February 11.