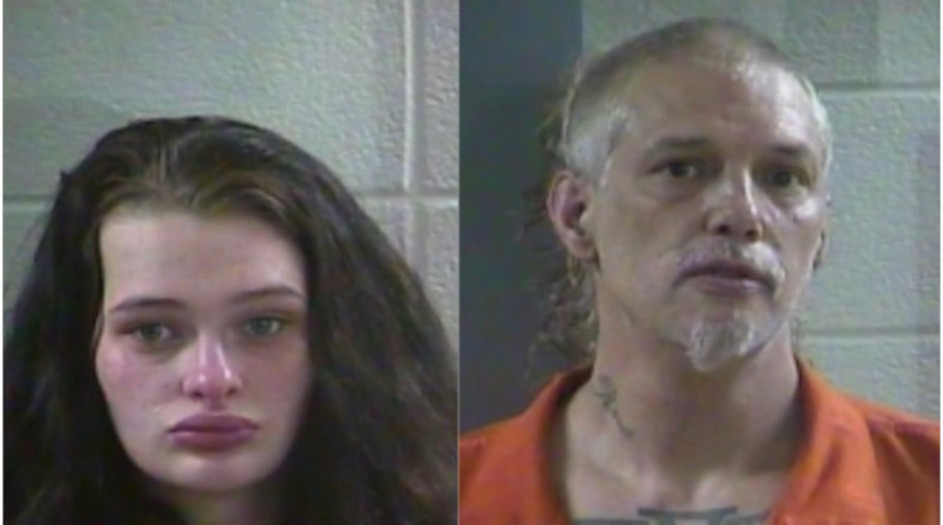 Police in southeastern Kentucky arrested the parents of a 5 1/2-month-old boy found lying on a road in “minimal clothing” with temperatures barely above freezing.

The Louisville Courier-Journal said both Destiny D. McQueen, 21, and Michael E. Augst, 49, were under the influence of drugs when they were arrested at about 3:15 a.m. Thursday morning.

Laurel County Sheriff’s deputies had responded to a call about a woman running on the road just outside London. The report said that a child may be involved as well.

After deputies found McQueen, she reportedly told them one of her children was in the roadway nearby. A search eventually turned up the baby boy, nearly a mile from where McQueen was found. The temperature was 35 degrees at the time, the sheriff’s office said.

“It’s a really scary situation and it’s a good thing that somebody observed all this and called 911 and had us come out to the scene,” said sheriff’s office spokesman Gilbert Acciardo, according to WYMT.

Deputies left the baby with emergency crews and searched for McQueen’s residence, eventually finding her home. They found a 2-year-old child inside the home with Augst, who is the father of both children and noted that the temperature in the house was too cold. Emergency crews checked on the older child as well, and child protective services took both into custody.

They’re both due in court on Tuesday.