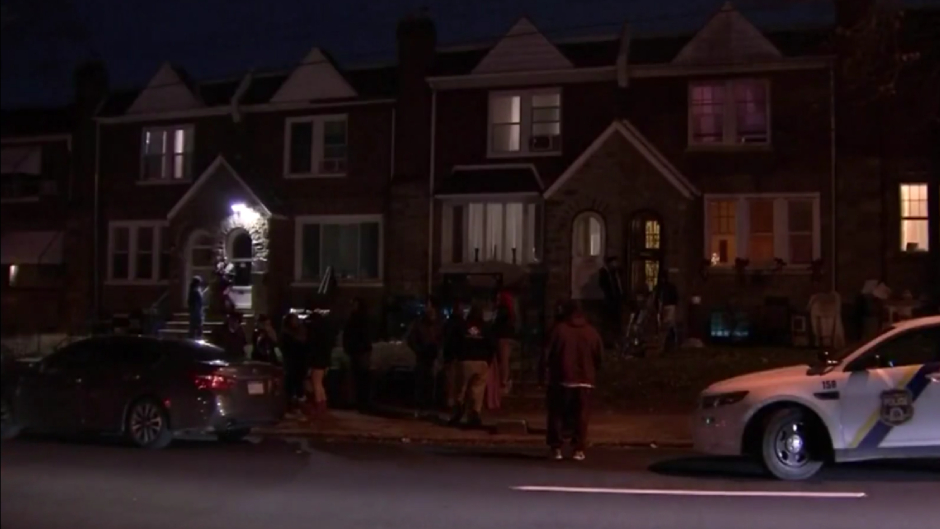 Authorities in Pennsylvania are investigating after a woman was found dead inside her home on Thursday night.

WPVI reported that Philadelphia police found Lexus Brice, 25, dead in an upstairs bedroom after her mother arrived at her home and discovered the back door kicked in and her car parked outside. Authorities said the room Brice was found dead in was in disorder, suggesting a struggle had occurred.

No suspects are in custody at this time.

Authorities initially indicated that Brice died from severe head trauma. However, police revealed early Friday that she was also shot on the right side of her neck, according to the news station.

Police said Brice had two biological children and was fostering three kids. The Philadelphia Inquirer reported that the children were with a babysitter at the time. Brice’s mother reportedly claimed that she went to her daughter’s home after not hearing from her since early Thursday morning.

A weapon was not recovered from the scene, according to KYW-TV. WCAU reported that authorities said the deadly incident was possibly domestic-related — and Brice’s relatives said they may know the suspect’s identity.