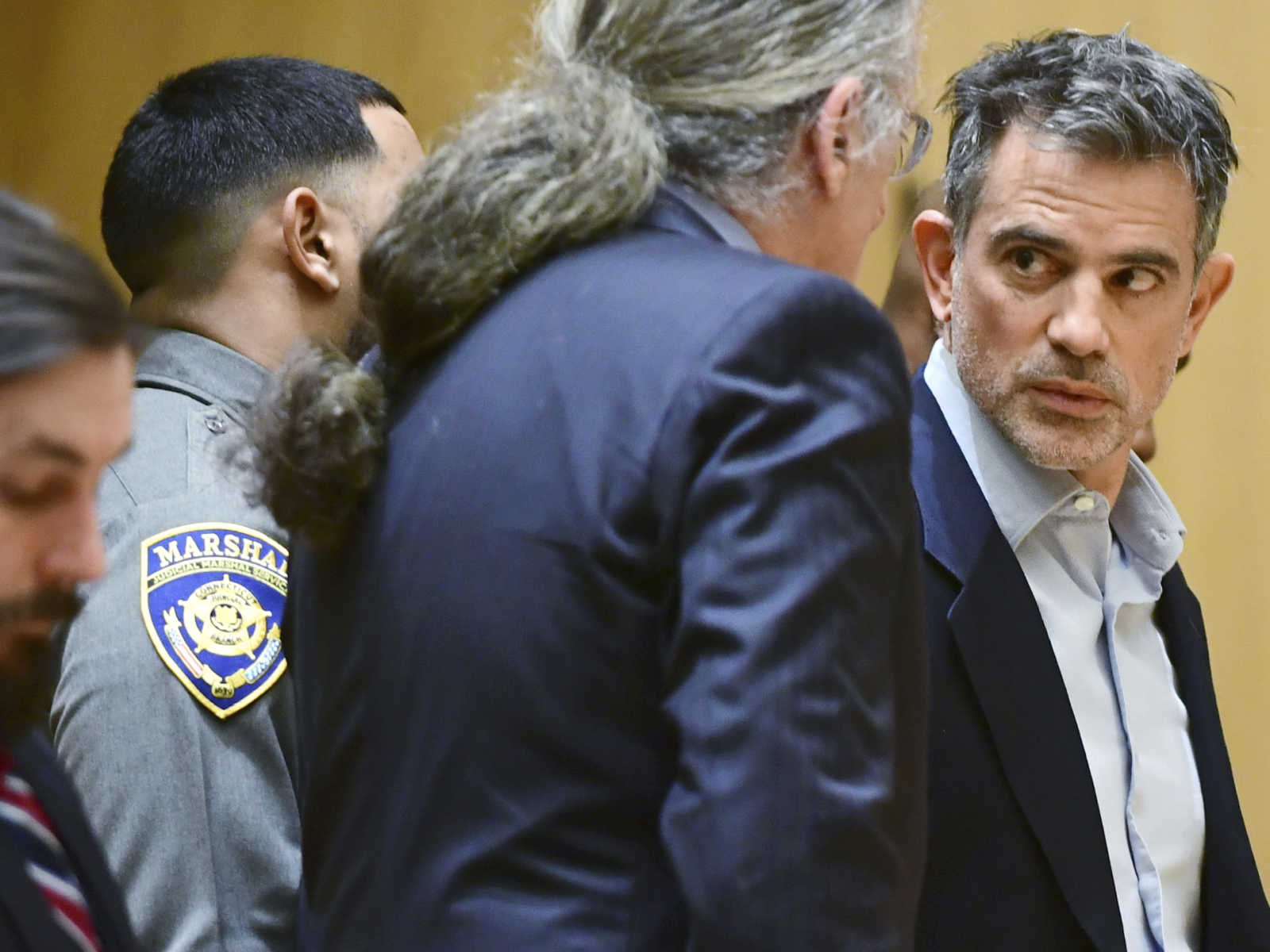 According to Eyewitness News 3, with the supposed financial assistance of a family friend, Dulos’ lawyer posted his bond at around noon on Thursday afternoon. The murder suspect had no comment as he left jail.

Dulos’ girlfriend, Michelle Troconis, was also arrested Tuesday and charged with conspiracy to commit murder. She, too, posted bond and was taken to Stamford Hospital directly after she left jail.

Stamford Police Capt. Diedrich Hohn said Troconis was unable to receive an evaluation for medical treatment while behind bars, which prompted her to go to the hospital upon release. Troconis spent two days and nights at the women’s York Correctional Institution in Niantic.

The Stamford Advocate reports that Dulos posted $400,000 cash on a $6 million bond. Both Dulos and Troconis are required to remain on house arrest until his trial.

Under his new house arrest requirements, Dulos must stay inside his house at all times and will not be allowed to roam around his sprawling Farmington estate, as he did during his previous house arrest conditions.

Dulos defense lawyer, Kevin Smith, spoke briefly to media on Thursday. The attorney said that Dulos was  “relieved to be going home.”

“Relieved to be going home, as anyone would be in this circumstance. Also the circumstances we now find ourselves in, but finally able to address this head-on in a courtroom, which we are looking forward to.”

The suspect, according to one of his attornies, still denies having anything to do with his wife’s disappearance.

Jennifer, a mother of five, was last seen at around 8 a.m. on May 24 while dropping her children off at the New Canaan Country School in the prominent New Canaan community in Connecticut.

An attorney identified as Kent Douglas Mawhinney was also arrested charged with conspiracy to commit murder in connection with the case. Mawhinney is accused of digging a makeshift grave at the Windsor Rod & Gun Club in East Granby, Connecticut, shortly before Jennifer vanished.