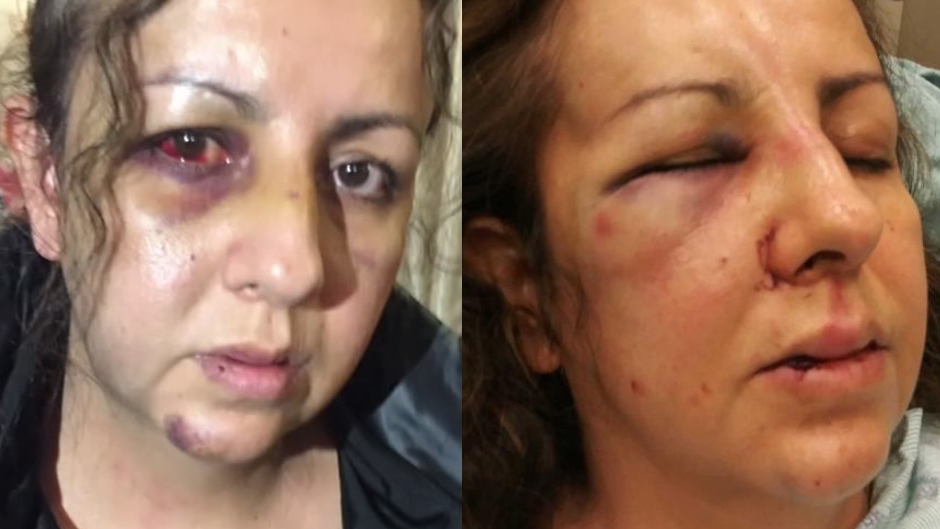 High school student’s mom viciously attacked as she goes to talk to principal about bullying: Reports

A California mother was reportedly attacked as she headed to the principal’s office to address bullying involving her 16-year-old daughter.

KRON reported that Maria Jimenez spent two nights in the hospital in connection with Tuesday morning’s assault at James Logan High School. Jimenez and her husband had arrived at the school along with their daughter and were on their way to talk to the principal about a group of 16-year-old girls who were bullying her when they were attacked.

Jimenez’s husband told the news station that the girls grabbed his wife because they could not reach their daughter.

KGO-TV reported that responding officers arrested at least one of the teen girls and charged her with battery causing serious bodily injury. Officials with the school district told KRON that Tuesday’s incident involved two James Logan High School students, a student’s family, and someone not from the school.

Jimenez was reportedly kicked and punched in the face. She suffered a broken nose and various lacerations and bruises to her face, according to KGO-TV.

“I just wanted to talk to the principal, you’d never imagine a kid would hit an adult, I thought we were safe on campus,” she told the news station via a translator.

The family said the bullying began a year ago and had occurred on campus and online. In light of Tuesday’s incident, they said they plan to hire a lawyer and transfer the 16-year-old to another high school.

School district officials said the incident is under investigation.