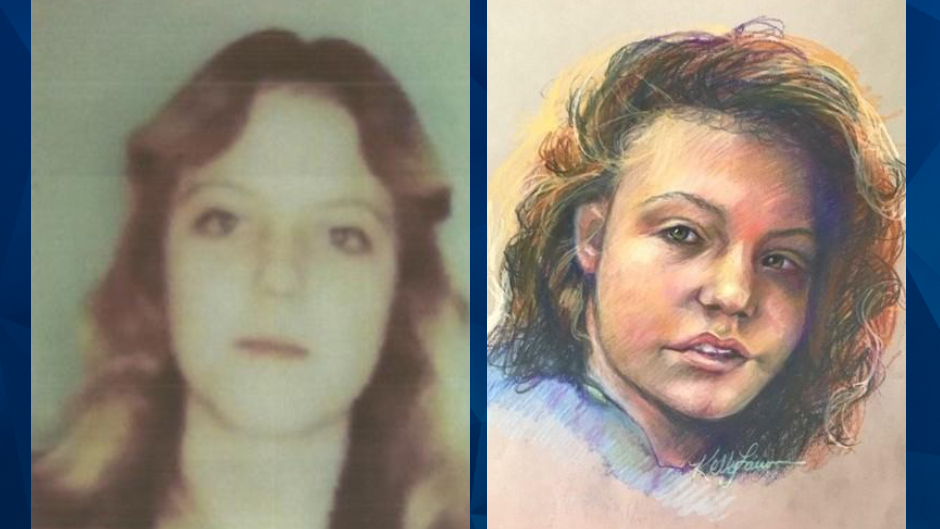 Her killer, a traveling carny, died in 1988 while serving a life sentence for her murder

Authorities in Georgia announced Thursday that they have identified a woman who was found murdered in a cornfield on Halloween in 1981.

In a press release, the Georgia Bureau of Investigation (GBI) said it was Shirlene “Cheryl” Ann Hammack who was found stabbed and strangled under a pile of leaves and tree branches in Brooks County. For decades, Hammack was known only as Jane Doe, who authorities described as being between 18- to 24-years-old, 5 feet, 2 inches tall, 105 pounds, and having brown hair and hazel eyes.

George Newsome, then 52, was charged with murder shortly after Hammack’s body was found. The GBI said he was linked to the crime after a search of his stolen motor home produced a rope that was used to strangle the then-unidentified victim.

The GBI said Newsome and Hammack worked for a traveling fair at the time of the slaying.

Newsome initially denied murdering Hammack and escaped from jail while awaiting charges. Upon his capture in Alabama in January 1983, he admitted to killing the woman but did not reveal her identity.

“Newsome admitted to the homicide of Jane Doe and stated he had met her at the Fair Grounds in Tallahassee, Florida, prior to coming to Quitman, Georgia. Newsome said that he had gotten into an argument with her about another male. This argument eventually led to Jane Doe’s death,” the agency said.

Local and state authorities had exhausted all their resources in trying to identify Hammack. Newsome, who was sentenced to life in prison for Hammack’s murder, died of natural charges in August 1988 and had never identified his victim.

In October 2018, someone walked into the Brooks County Sheriff’s Office and claimed they may know her identity. The person said they were a childhood friend of Hammack — who had disappeared in 1981 while traveling with the fair. The friend reportedly went to police after seeing a local resident’s Facebook post about the decades-old mystery.

The friend’s tip resulted in authorities obtaining a court order to exhume Hammack’s body. Her remains — which the GBI noted were in “remarkable” condition — were transported to the agency’s laboratory to undergo DNA testing.

DNA testing confirmed the unidentified victim was the biological daughter of Kathleen Hammack. The victim’s mother told authorities that following her daughter’s disappearance, she received a letter with the contents of her wallet — including her driver’s license. The envelope did not include a return address.

WXIA reported that the GBI sought help from the University of North Texas Center for Human Identification, who positively identified Shirlene Ann Hammack sometime in 2019.