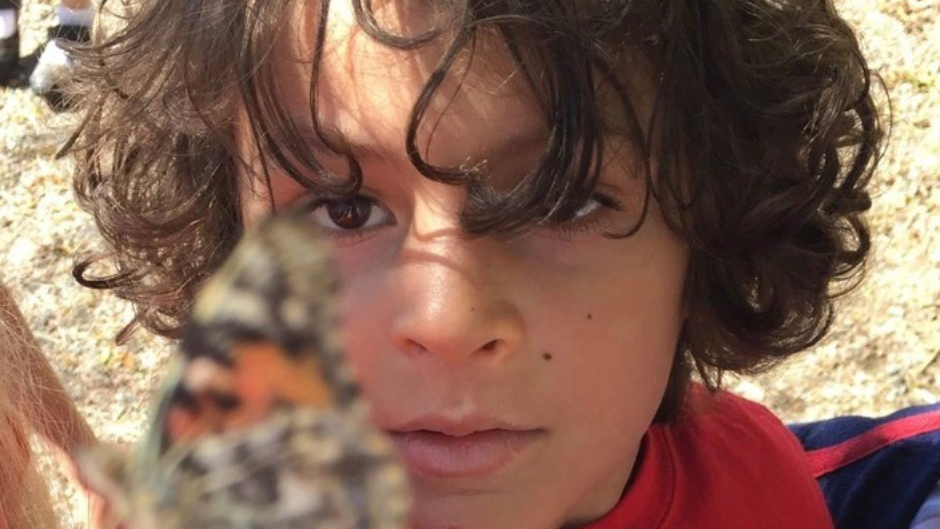 The father of a Colorado boy whose body was found entombed in concrete in a storage unit accepted a plea deal on Thursday to avoid first-degree murder charges.

Leland Pankey, 40, pleaded guilty to child abuse resulting in death and tampering with a deceased human body in connection with the death of Caden McWilliams, 7. The Denver Post reported that authorities discovered McWilliams’ body on December 23, 2018, after Leland Pankey’s wife, Elisha Pankey, reported her husband for domestic violence.

Officers who responded to the domestic violence call learned the couple had two children in the home. Elisha Pankey told police that their children were with her husband. While Leland Pankey claimed one child was in daycare, he avoided questions regarding Caden’s whereabouts before telling officers that he was with his mother, according to KMGH.

Elisha Pankey ultimately told police that Caden died in July 2018 after his father put him in a dog kennel. According to a woman who was jailed with Elisha Pankey in December, Elisha Pankey said she believed Caden suffocated in the kennel.

Elisha Pankey also told the inmate that her husband kept their son in the kennel overnight and that the kennel was covered with blankets.

Elisha Pankey told police that they found Caden dead in the kennel one morning. An affidavit stated that the couple purchased Quikrete, garbage bags, and water, and drove to the storage unit with the boy’s body.

KMGH reported that they mixed the concrete and poured it into the dog kennel, where they concealed his remains.

Despite her admission, the coroner’s office could not determine Caden’s exact cause of death. Their report noted that the boy was extremely thin — weighing 27 pounds — and suffered a fractured skull and broken arm. They also found traces of cocaine and methamphetamine in his liver, according to The Post.

Denver District Attorney Beth McCann explained in court documents that they sought the plea deal because it would be hard to convict Leland Pankey of first-degree murder without an exact cause of death. McCann also said they did not want to traumatize the victim’s family with a trial.

Leland Pankey faces between 17 and 72 years in prison. His sentencing is scheduled for February 28.

According to a GoFundMe page, Caden was a “model student” at Ellis Elementary, who “walked through the school doors every morning with a huge smile on his face.”