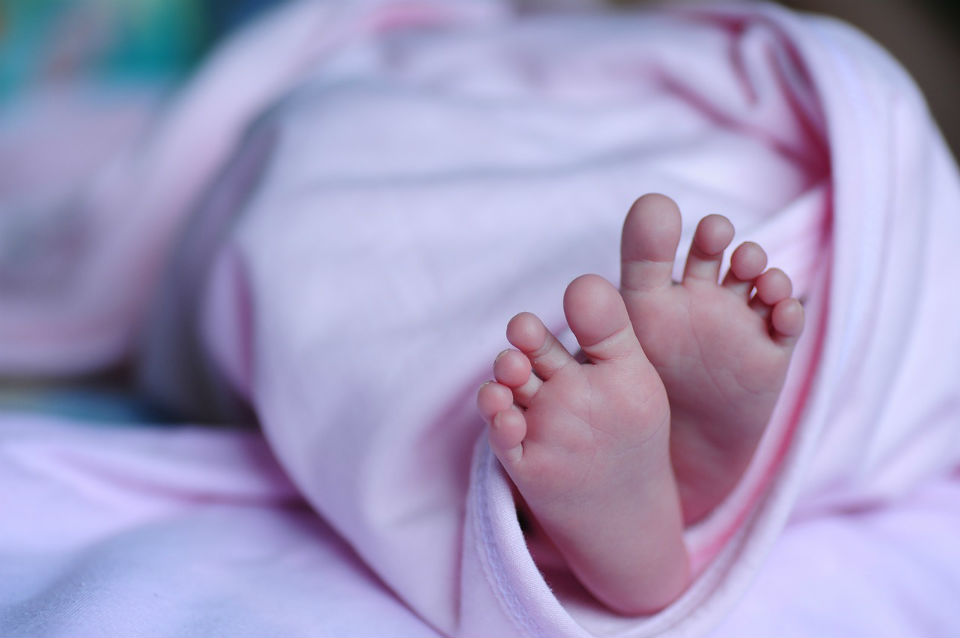 A set of 2-month-old twins died Friday after they were found unconscious at a homeless shelter in New York City, NBC New York reports.

The children’s father told authorities he put the boy and girl down for naps around noon on Friday, each in a separate basinet.

The family was inside a room at the Landing Family Shelter, located at the former Landing Hotel near LaGuardia Airport.

The father told investigators he fell asleep and that when he woke up at about 3 p.m., the children were unresponsive.

The man then brought the infants to the building’s lobby and security called 911.

Emergency crews found the children in a state of cardiac arrest and rushed them to a hospital, according to WABC-TV. They were later pronounced dead around 4 p.m., the New York Post reports.

Joseph Smith, who lives in the shelter, told the newspaper he was walking into the facility as the children were being treated in the lobby.

“The kids came down and that is something I never want to see again,” Smith told the Post.

Both of the bassinets also contained numerous pillows, according to the report.

City Council Member Francisco Moya said the shelter, which is funded by New York City’s Department of Social Services, should be investigated.

“This tragedy marks the second and third deaths tied to The Landing in just two months,” Moya said in a written statement on Friday.

“With shelter should come safety but residents and neighbors of The Landing have concerns and deserve answers about what is happening inside the facility.”

Department of Social Services spokesman Isaac McGinn said in a statement that the agency was mourning the loss of the children.

“This is a heartbreaking tragedy,” McGinn said. “We offer our condolences to the family and will provide them with any and all support that we can during this difficult time.”

Autopsies on the children are scheduled and may help determine what happened.

Police have not made any arrests yet in connection with the deaths.