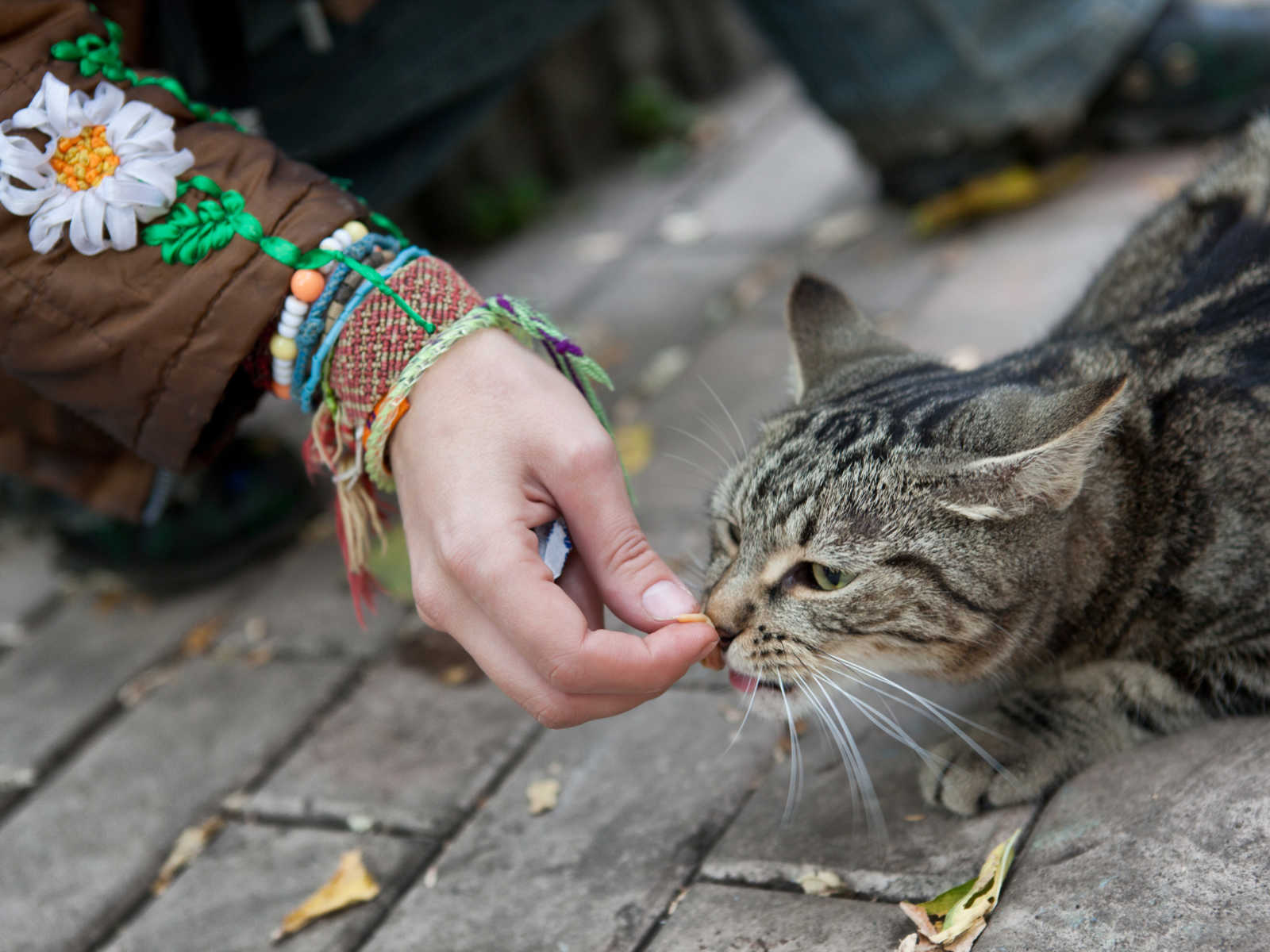 A 21-year-old man accused of sexually assaulting and killing a 92-year-old Queens woman on Monday night told detectives he’d been trying to help the old woman but lost his balance and fell, the New York Post reported.

“He fell down, his belt broke, his pants fell down and his penis fell near her vagina,” prosecutor Joseph Grasso, said in court on Friday after Reeaz Khan’s arrest a day earlier. “Defendant then stated that he did lift up her skirt and he tried to put his penis inside of her.”

Maria Fuertes lay on the freezing street, half dressed, for two hours until she was found, conscious but “incoherent,” the criminal complaint revealed in court said. It also said she had a broken spine, rib fractures, and bruising on her neck and chest.

She was rushed to Jamaica Medical Center Hospital, where she died of her injuries.

Deputy Chief of Detective Bureau Queens South Joseph Kenny said Fuertes was “a fixture in the neighborhood of Richmond Hill” who often took late night walks in the neighborhood. She was out picking up bottles Monday night, he said, part of her normal routine, according to the Post.

Part of the assault was captured on surveillance footage, and Khan’s arrest investigators used that and tips from the community — including his own brother — to track him.

Kenny said one video showed “some sort of physical contact between the two … causing both of them to fall to the ground, where they landed behind a parked car. The perpetrator and the victim were out of view for approximately 4 to 5 minutes,” he said, before Khan reappeared and ran northbound along 127th Street.

Further surveillance footage allowed investigators to follow him back to his home.

Khan has been charged with second degree murder and sexual assault and order held without bond. He returns to court on January 15.

Jean Hiralal, 76, who lived next door to Fuertes for seven years, said she was “a lovely lady” who “never bothered a soul.”

“Everybody would call her ‘mommy,’ ‘grandma’ or ‘cat lady,’” Hiralal said. “Just a wonderful soul.”

Neighbor Aneil Ram told NBC New York that Fuertes was known to head out at night for cat food.