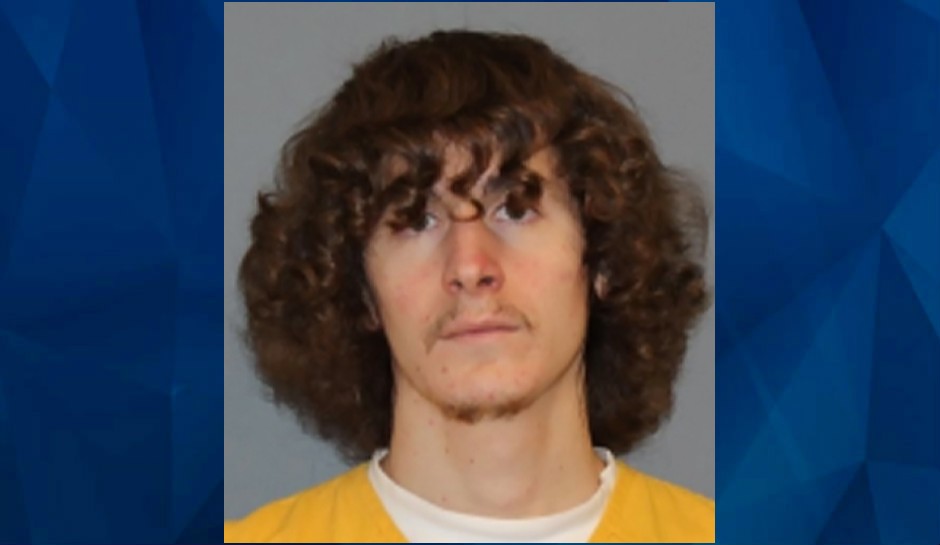 A female Uber driver jumped from her moving vehicle late Friday night to escape an armed passenger who had ordered her to drive him into the desert, the Grand Junction, Colorado, Police Department reported.

Her white Toyota C-HR crashed into a fence after she jumped out, but by the time police arrived, the male passenger and the vehicle were gone.

Late Saturday, Grand Junction police said they’d been contacted by police in Carlsbad, New Mexico, and Salaz was in custody. The stolen vehicle was not located. Carlsbad is about 650 miles from Grand Junction.

The Denver Channel reported that the Uber driver picked up Salaz Friday night to take him to downtown Grand Junction, about 12 miles away. At some point, he pulled out the gun, she told police.

Police in Carlsbad arrested Salaz on a Mesa County warrant for kidnapping and theft.

As CrimeOnline previously reported, Uber released a first of its kind report last month on sexual assault in the ride-hailing company’s operations, saying they’d had nearly 6,000 serious sexual assaults in 2017 and 2018, and 19 assaults.