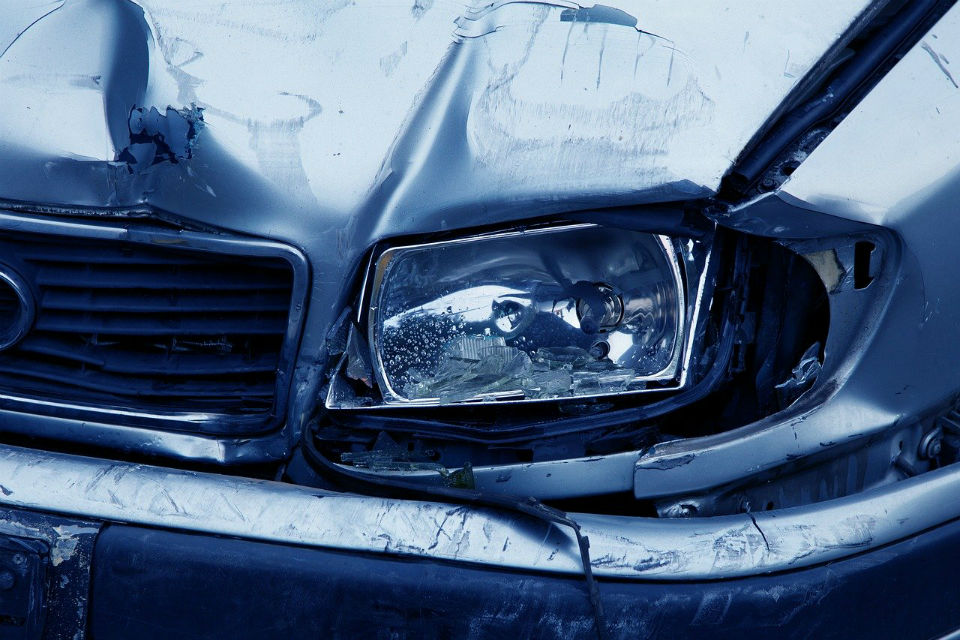 A Seattle man killed himself after a police officer falsely accused him of seriously injuring a woman in a hit-and-run crash, newly released records show.

According to the Seattle Times, an internal police investigation found that the officer’s lie “shocked the conscience” and played a role in the man’s death.

The story of the case begins in 2018, when the officer and his partner were driving to a home associated with a suspect who police believed was involved in the hit and run.

“It’s a lie, but it’s fun,” the officer reportedly told the partner as they drove to the residence.

The officers encountered a woman at the home who said the man they were looking for was not there but that she would provide his phone number. She said she had let him use the address so he could register his vehicle.

While no one was injured in the crash, the officer, who has not been named publicly, reportedly told the woman that the other driver was in critical condition and “might not survive.”

Police body camera footage showed that the woman was “clearly emotionally affected” by this information.

The woman later contacted the suspect, relaying what the officers told her and suggesting that he get a lawyer.

At first the man said he could not recall being involved in a crash and did not seem to be especially concerned.

But the man, a former heroin addict who had previous legal problems, later grew worried that might may have unknowingly struck a pedestrian.

He became despondent and, soon after, committed suicide.

According to the Seattle Times report, the police department’s internal probe found that the officer’s lie was at least one reason why the man killed himself. The deception violated department policy and “shocked the conscious,” according to a newly released public report about the case.

The officer asserted he did nothing wrong, but he was suspended without pay for six days.

A citizen advisory panel is now calling on the police department to release more details about the matter, including further information about the discipline meted out against the officer.

“Our thoughts are with the loved ones affected by this tragedy,” Emma Catague and the Rev. Harriett Walden, who co-chair the Seattle Community Police Commission, told the Seattle Times. “This case clearly demonstrates the need for reform.”

Before the man killed himself, he was crying and left various personal possessions with a friend. The man’s roommate told investigators that he could not remember the hit and ran was “freaking out” about it.

But after the man died, friends began inquiring about the collision and learned that it was merely a minor accident in which no one had been injured. The friends also learned that the officer knew what he said was a lie.

The officer’s partner believed there was no need to deceive the woman because she was being cooperative, although the officer who lied asserted the woman was “kind of impeding the investigation.”

Last year, all Seattle police officers were issued training on when deception is acceptable in investigations, according to a written statement from the department.