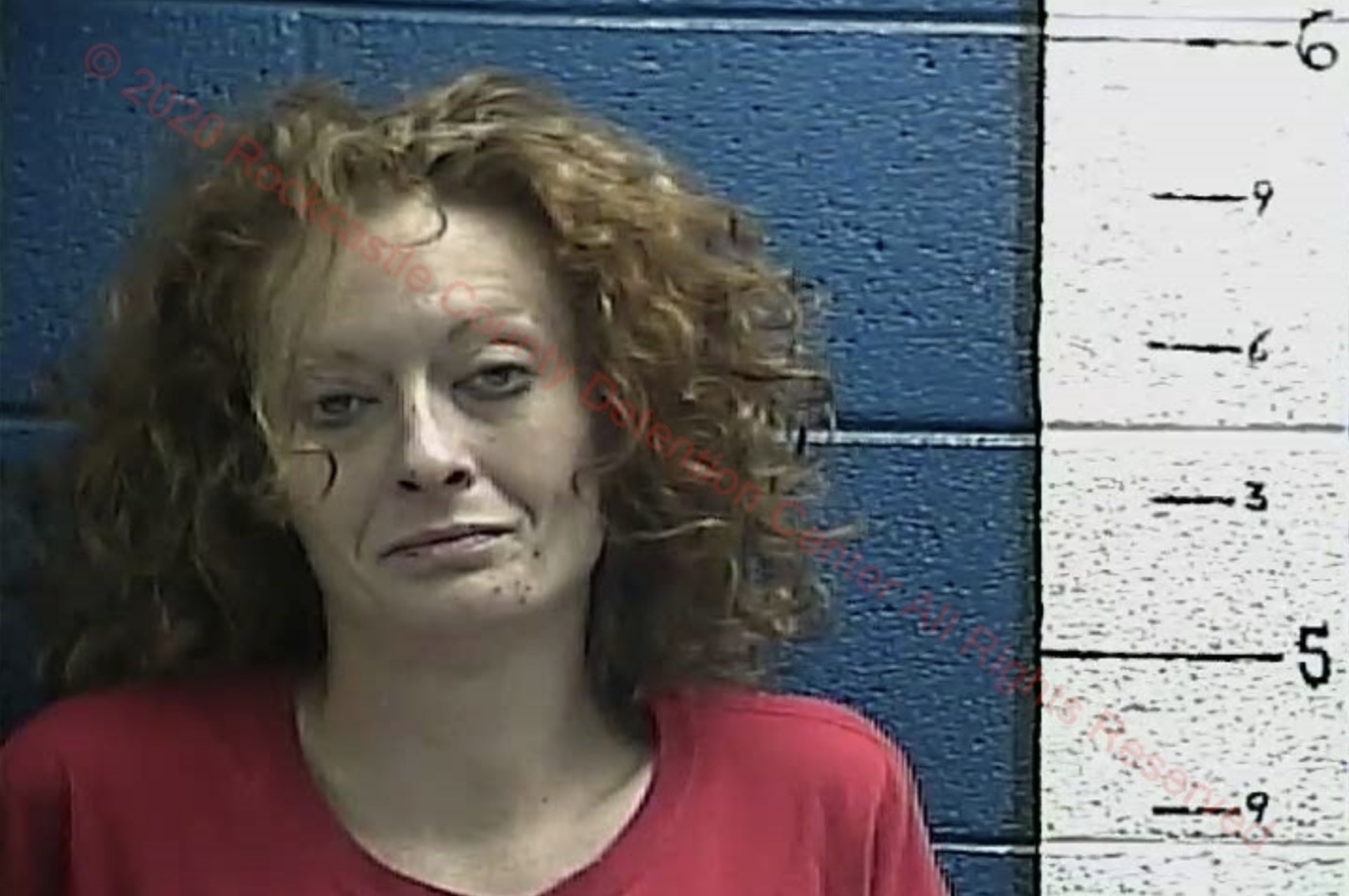 A Kentucky woman has been charged with murder after she allegedly turned her pit bull terrier loose on a man who subsequently died.

Kentucky State Police responded to a call about a fatal dog attack in rural Rockcastle County on Friday morning and were initially unable to attend to the man because of the aggressive dog.

Troopers shot and killed the dog in order to access the scene. They found Donald W. Abner, 55, dead with dog bites on his face and head. An autopsy will determine cause of death.

Melissa D. Wolke, 38, was arrested. According to the arrest documents, Wolke told police she was at the home and went “redneck” on the man.

The documents also said a neighbor saw Wolke punching Abner and commanding the dog to attack him.

Troopers said Wolke and Abner got into some kind of altercation before Wolke allegedly turned the dog onto him. They did not describe the altercation.

Wolke has been charged with murder, resisting arrest, public intoxication, menacing, and disorderly conduct, according to jail records. She’s being held on $507,500 bond.