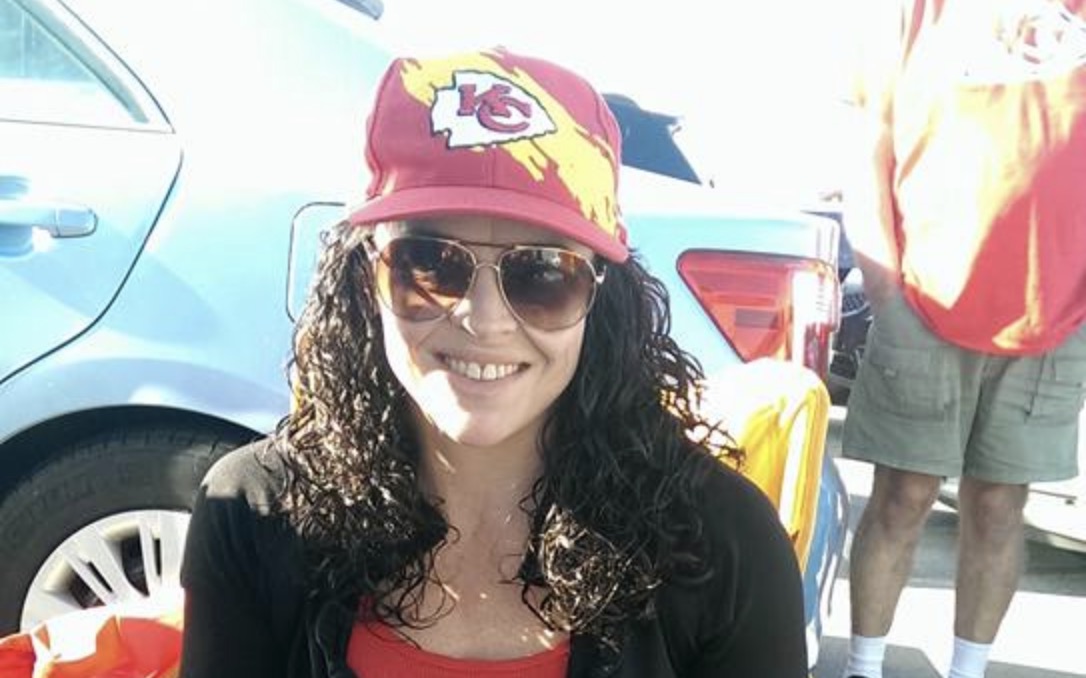 Husband kills wife, sits with her body for 24 hours before deciding to kill himself: Cops

Police responding to a request for a welfare check on Saturday from a Kansas City man’s father found blood visible throughout the house, the son unresponsive on a bed, and his wife’s body rolled into an area rug in another room.

KHSB reported that police found a 34-page note they believe was written by Brandon Petsch, 36, offering details of a physical and verbal fight with his wife, 38-year-old Georgia Petsch, in which he shot and killed her, then waited more than a day without calling police before deciding to kill himself.

“I didn’t want there to be anymore pain,” the writer said, according to court records, which said the noted ended with “an apology for his actions and his desire to end his life,” the Kansas City Star reported.

Petsch has been charged with second-degree murder and armed criminal action, the Star said. Police have not yet been able to speak with him because of his condition, nor have they offered any details about his circumstances, other than to say he remains hospitalized in stable condition.

Brandon Petsch’s father called police on Saturday, telling them neither his son nor his wife had responded to multiple messages. He met officers at his son’s home and told them he thought Brandon might be suicidal.

KHSB said that in executing a search warrant at the house, officers found a mop with what appeared to be blood on it, an empty bottle of cleaner, and two empty bottles of sleeping pills. Additionally, they noted blood spatter in the dining room, including bloody handprints. In a bathroom, they found a spent shell casing, blood on the toilet seat, and a fired bullet in the bathtub.

Court documents said Georgia Petsch’s body had bruising to both eyes, blood on her hands and shoes, and multiple gunshot wounds. Two guns were found on the dining room table, along with the note, and blood covered much of the dining room floor. Another firearm was found beneath Brandon Petsch’s head. Photos of the couple were strewn throughout the house.

Georgia Petsch’s friends and family are shocked and saddened. Her best friend, Blythe Edelman, told KHSB she worked with developmentally disabled adults and volunteered at a rescue animal organization.