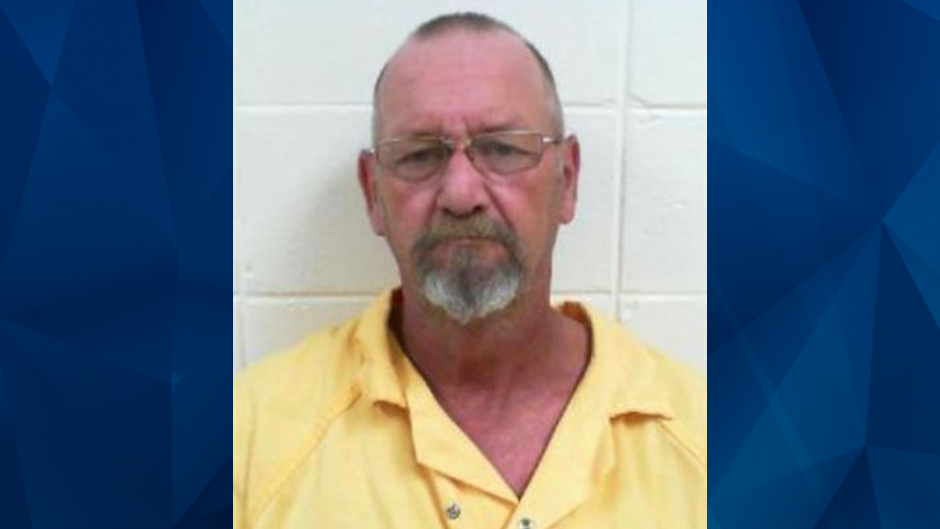 Husband cleared in wife’s MURDER a day before trial. Friend confesses to killing her! [Prosecutor]

Authorities in Alabama have dropped murder charges against a man in the 1990 slaying of his wife after a friend allegedly confessed to killing her.

Dale County District Attorney Kirke Adams announced on Monday that they have cleared Carl Harris Jr., 55, of murdering his wife, Tracy Harris, who was found in Choctawhatchee River with signs of strangulation.

The Dothan Eagle reported that the murder trial was to start on Monday but the couple’s former friend, Jeff Beasley, 54, admitted on Sunday to killing the victim.

Adams explained that his assistant was reviewing the evidence before the murder trial when she stumbled upon a witness in the case who was last spoken to in 1990: Beasley’s ex-wife. The prosecutor said that the witness information was forwarded to Ozark police.

“The new evidence was information that had never been shared before,” Ozark Police Department Chief Marlos Walker said Monday, according to ABC News. “The suspect gave details about the crime that only the killer would know.”

An autopsy determined that Harris drowned. Her lungs were filled with water and sand. However, the report indicated that bruising on the side of her neck was consistent with strangulation, according to the Eagle.

ABC News reported that investigators cited witness testimony and circumstantial evidence as to why they charged Carl Harris Jr. with his wife’s murder in 2016.

Beasley, who was formally charged with Tracy Harris’ murder, has a 1991 third-degree burglary conviction. The Eagle reported that he was sentenced to 15 years in prison but it is unclear how much time he served.

Beasley remains jailed on a $150,000 bond. A motive for the killing remains undisclosed.