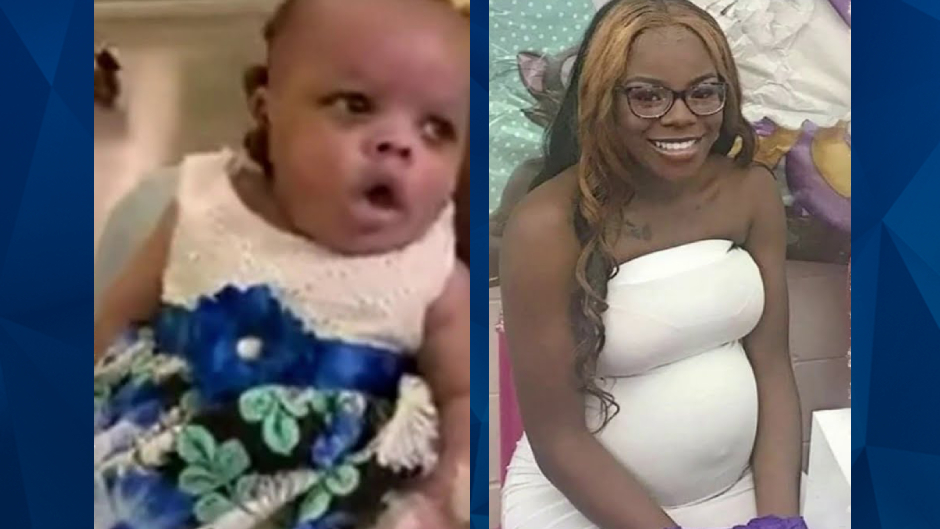 Unborn baby who survived after mom’s shooting has passed away at 3 months, family says

The 3-month-old Florida girl who survived a shooting that killed her mother while she was inside her womb died on Sunday, her relatives revealed to the media.

Doctors were able to save Milan McGraw after the October shooting which killed her mother, Iyana McGraw, 19, days before she was due to give birth to her. However, WJXT reported that the infant never fully recovered — and spent months on a ventilator before she died of injuries related to the shooting

On October 7, Iyana McGraw was found fatally shot in a Jacksonville apartment she shared with her boyfriend, Miles Hall, 26. The news station reported that authorities believe Hall was the intended target.

The Florida Times-Union reported that the Hall was arrested on December 2 after authorities found multiple firearms, ammunition, and marijuana intended for sale in their apartment. A video recovered from Iyana McGraw’s cellphone allegedly showed Hall dancing in the living room while holding two of the guns recovered from the residence.

No one has been arrested in connection with the deadly shooting. Once someone is apprehended, they will be charged with two counts of murder. It is unclear whether Hall is cooperating with the ongoing investigation.