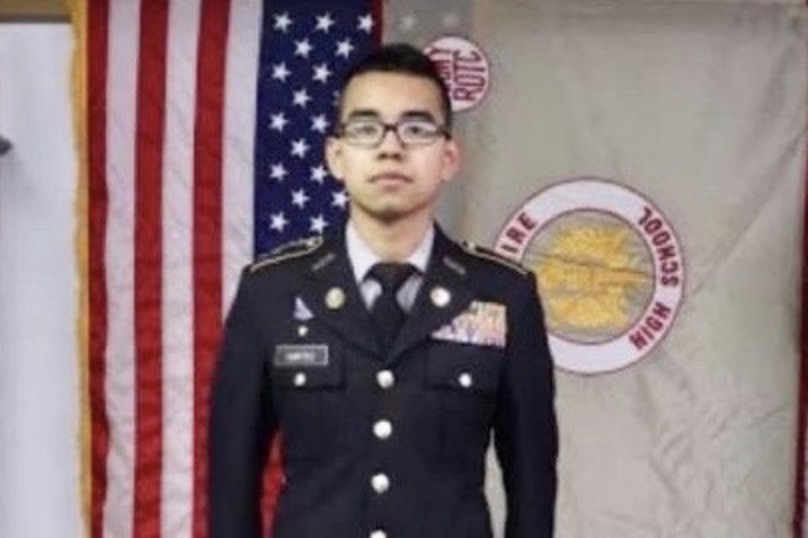 A 16-year-old Texas high school student has been charged with manslaughter in the shooting death of a fellow student Tuesday, an incident that Harris County District Attorney Kim Ogg said appeared to have been accidental.

Police were notified of the shooting at Bellaire High School about 4 p.m. Both students were Junior Reserve Officer Training Corps cadets at the suburban Houston school, KHOU reported.

JROTC students and officials and family members identified the victim as 19-year-old Cesar Cortes. Police said he was shot in the chest and died at Ben Taub Hospital.

The teen who fired the shot fled the school after the incident and was arrested shortly before 8 p.m. behind a convenience store about a mile from the school. He is not being identified because of his age.

Police said they have not yet recovered the handgun used in the shooting and don’t yet know how it came to be in the school.

Students gathered at a nearby park Wednesday to remember their fallen classmate.

Grenita Lathan, the interim superintendent of the Houston Independent School District, said it may be “some time” before the cause of the shooting is clear, according to CBS DFW. Lanthan cancelled classes at the school on Wednesday but said classes would resume Thursday, with counselors on hand to help students with their grief.