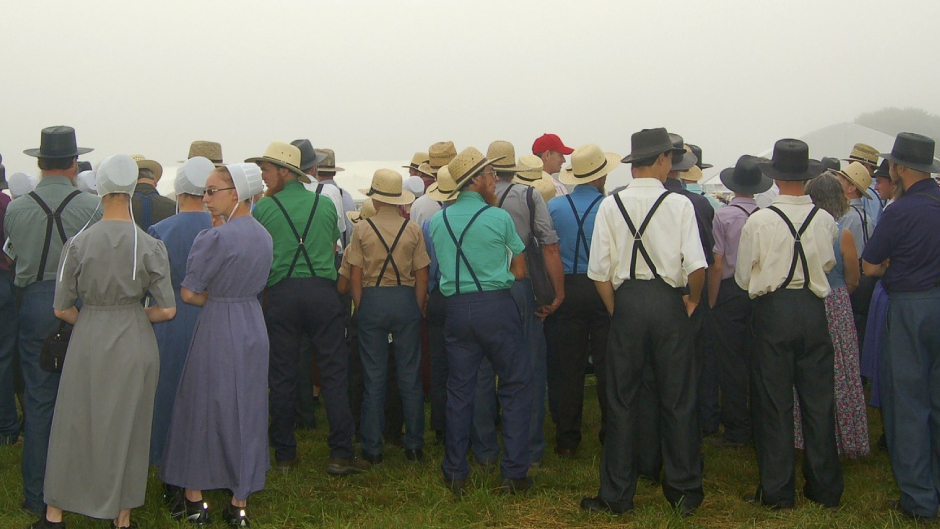 A yearlong investigation has reportedly revealed at least 52 official cases of child sexual assault in the Amish community that spans seven states over the past 20 years.

Cosmopolitan magazine and Type Investigations allegedly found in a joint investigation that many of the victims were discouraged from reporting the assault by relatives and church leaders. The victims were reportedly instructed not to seek outside help and were threatened with excommunication if they did so.

Cosmopolitan called the scandal a “widespread, decentralized cover-up of child sexual abuse by Amish clergy” and suggested that there are more victims — who are likely being silenced due to the religious group’s secretive culture.

Judge Craig Stedman, who is the former district attorney of Lancaster County, Pennsylvania, said he has received phone calls from Amish women, who made up the bulk of the alleged victims. He said the men sometimes called on their behalf, presumably due to the Amish’s patriarchal culture.

The Cosmopolitan report proposed a number of reasons why child sex assault appears to be underreported in Amish communities: children receive an eighth-grade education which lacks sex education, an emphasis on forgiveness over punishment in Amish religion, and Amish leaders’ apprehension to contact law enforcement.

Lizzie Hershberger was one of the child sex victims profiled in the piece. At age 14, she worked for Chriss Stutzman, 27, and his wife caring for their four kids and tending to their barn. Stutzman raped Hershberger 25 times in a five-month period during the late ’80s — and admitted to assaulting her after two males walked in on him during the crime.

Cosmopolitan reported that Stutzman was shunned for six weeks and Hershberger faced public shaming as the Amish community believed she willingly participated in an affair. At that time, law enforcement was not involved.

Hershberger recalled her mother telling her that she was being taken to a chiropractor in South Dakota. Instead, she was reportedly bussed 300 miles away with other Amish adults to a facility. Hershberger told the news outlet that every day for a week, she was subjected to deep-tissue massages to “work through my emotional stuff.”

Cosmopolitan claimed they identified other cases in which child sex victims were sent to unlicensed facilities for treatment. In many cases, the victims were reportedly drugged or prescribed medications to treat conditions like schizophrenia.

In light of what appears to be a widespread issue, Amish sex abuse victims are not only organizing their versions of #MeToo inside their communities, but ex-members on the outside are doing their part. Jasper Hoffman, a former Mennonite and cohost of “The Plain People’s Podcast” told Cosmopolitan that she receives hundreds of messages from survivors who want to tell their story or report their abuser.

As for Hershberger, she formally reported Stutzman for rape in 2018. Stutzman, who was a deacon, pleaded guilty to third-degree criminal sexual conduct and was sentenced to 45 days in jail and 10 years of probation. While Stutzman’s supporters were there for his sentencing, Hershberger also had supporters in the courtroom.