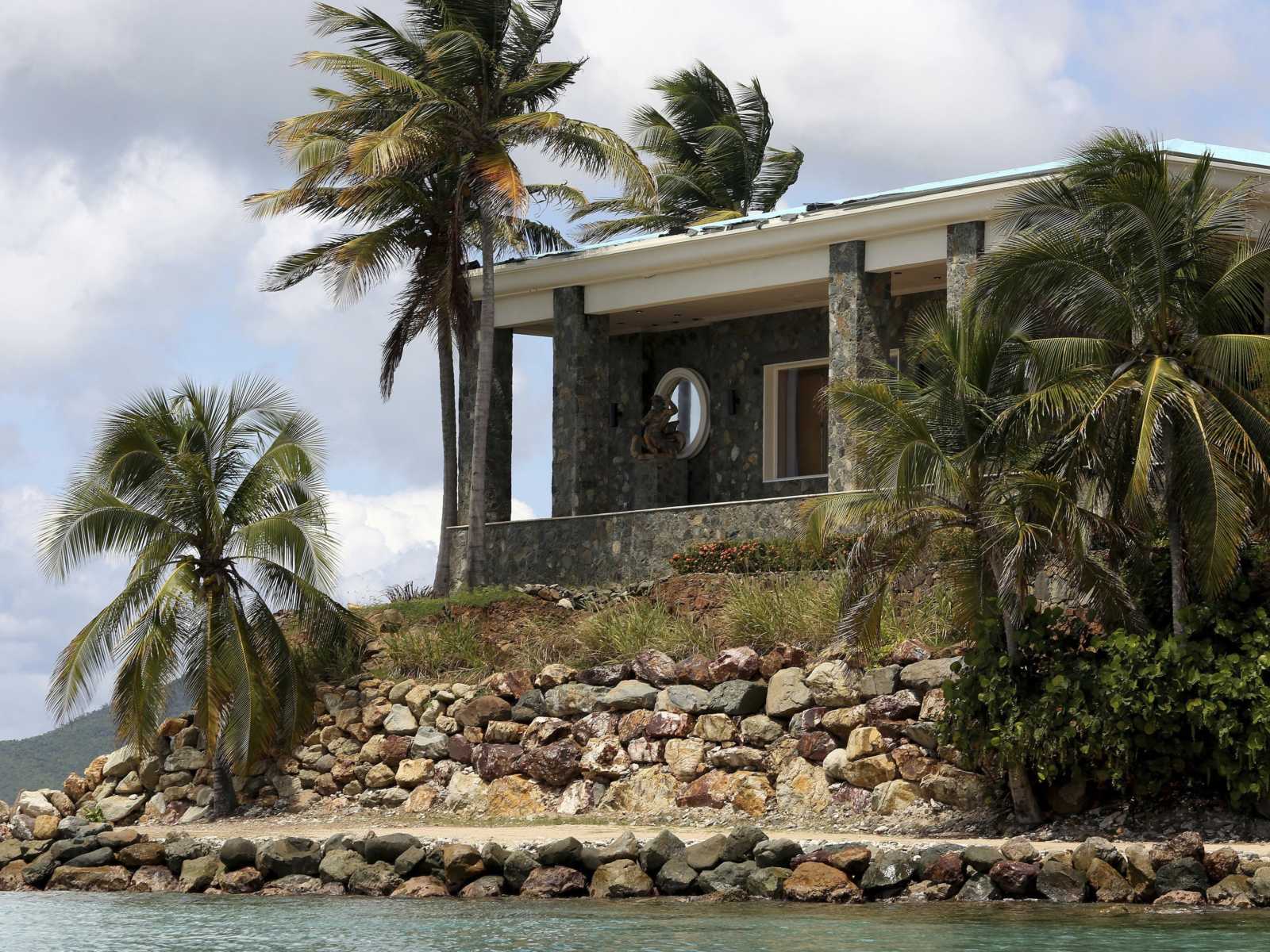 The US Virgin Islands filed suit against the estate of convicted pedophile Jeffrey Epstein on Wednesday, claiming that he abused and trafficked girls as recently as 2018 and as young as 11 or 12.

Epstein died on August 10 in a Manhattan jail where he was awaiting trial on charges he abused women in Manhattan from 2002 to 2005. The medical examiner ruled his death a suicide.

Epstein kept a computerized database of minor girls located in or near the USVI who could be brought to his residence on Little St James, the complaint said.

The National Review said the complaint also seeks to liquidate Epstein’s shell companies to help compensate his victims and also said a fund proposed by the estate to compensate victims would have required them to remain anonymous.

“The estate continues to engage in a course of conduct aimed at concealing the criminal activities of the Epstein enterprise,” the lawsuit said.