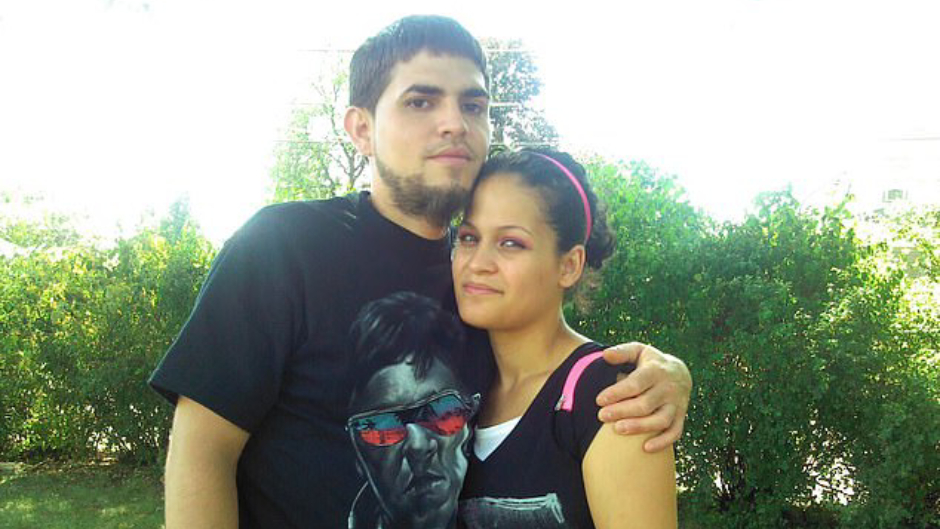 Death by nail clipper! Wife kills husband with nail clippers, tells cops she only meant to scare him: Docs

A New Jersey woman has been charged with murder for allegedly fatally stabbing her husband with nail clippers outside their home on Sunday.

Authorities said the incident began with an argument that occurred inside the residence. Ayala, 30, allegedly followed Torres as he left the home, sparking a physical altercation that ended with Torres’ stabbing.

Citing investigators, ABC 6 reported that Ayala is believed to have used a “sharp object” to stab Torres multiple times, including a severe leg wound caused by nail clippers.

According to court documents, Ayala told police that she only intended to scare Torres and not physically harm him. The news outlet reported that Ayala was not injured.