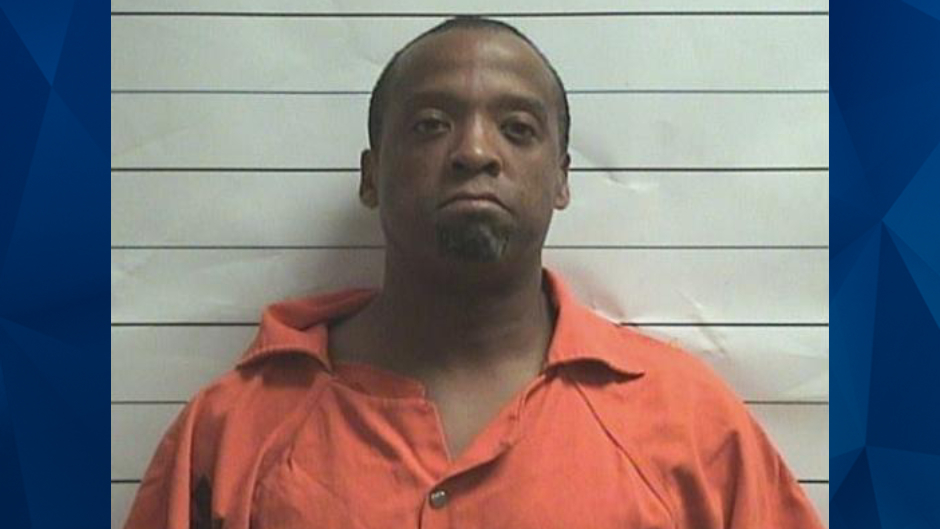 A doctor testified on Tuesday that a Louisiana man is indefinitely unfit to stand trial as he still believes fatally stabbing his 18-month-old daughter was to fulfill God’s prophecy.

The Times-Picayune reported that forensic psychiatrist Dr. Sanket Vyas said that Mark Hambrick, 48, is still holding onto delusions despite being on three powerful anti-psychotic medications since May. Hambrick — who is accused of fatally stabbing his daughter, Amina, in 2017 — has been in the Eastern Louisiana Mental Health System since being found incompetent to stand trial in September 2018.

The doctor said Hambrick appears to understand legal jargon and the criminal justice system. However, he explained that Hambrick cannot rationally process lawyers’ legal advice — including the premise of pleading not guilty by reason of insanity to avoid the death penalty.

Dr. Vyas said Hambrick still believes he must be executed for his daughter’s slaying as it fulfills God’s prophecy. Hambrick reportedly believes that once dead, his soul will join the kingdom of God.

According to The Times-Picayune, the forensic pathologist determined that it is incredibly unlikely that his mental state will improve with treatment, leading doctors to deem him “irrestorably incompetent.”

Hambrick will remain at the forensic psychiatric hospital if he is found permanently unfit to stand trial. The charges against him — first-degree murder and second-degree cruelty to a juvenile — in the small chance that doctors find him competent for trial.

According to WWL, Hambrick told officers that God had ordered him to kill his daughter. The New York Daily News reported that a doctor said Hambrick was experiencing delusions and psychosis when he committed the murder.

Despite this, Dr. Vyas said his assessment of Hambrick did not address whether he was insane at the time of the 2017 slaying.

Orleans Parish Criminal District Court Judge Robin Pittman said she will withhold her ruling until she receives the forensic psychiatrist’s written report, which is due on February 4.