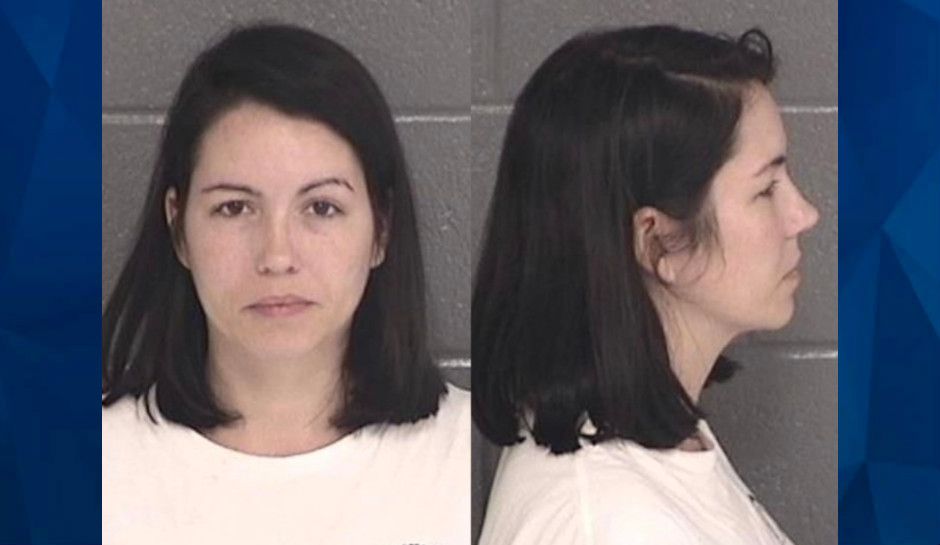 A former Georgia high school paraprofessional was arrested on Friday after a complaint against her said she “was involved in a sexual relationship with several students” at the school where she once worked, the Barrow County Sheriff’s Office said.

The incident took place at Kishun’s home, the sheriff’s office said, but did not say when it took place other than to say it happened when she was employed at Apalachee High School in Winder and involved students from the school.

“There is no information that any inappropriate contact occurred at any schools,” the sheriff’s office said.

The Gwinnett Daily Post said Kishun was listed as a paraprofessional on the school’s website, but by Friday evening, her name had been removed. Barrow County Schools spokesman Ken Greene told the Atlanta Journal-Constitution that Kishun was no longer employed.

The sheriff’s office said Kishun was denied bond in Magistrate Court and her case sent to Superior Court.