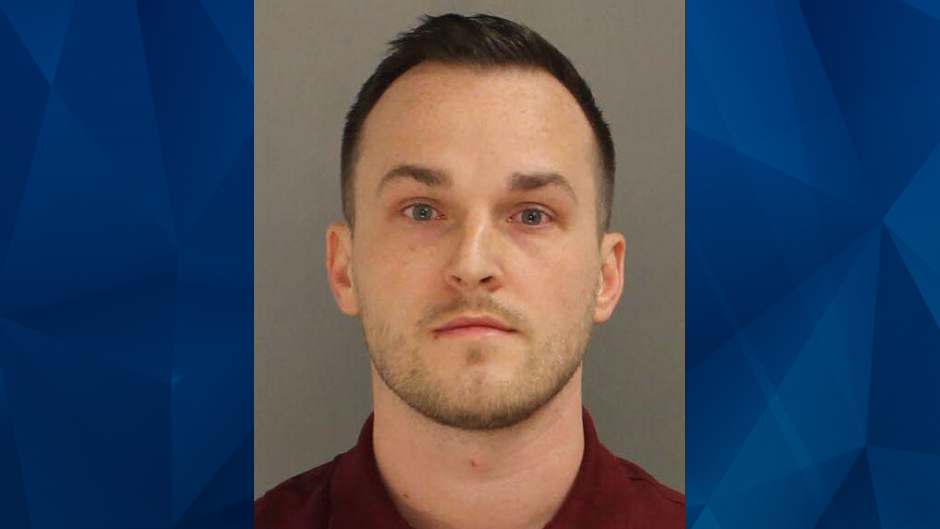 Matthew Aimers’ wife reportedly supported her husband since his arrest

A New Jersey man who allegedly sexually assaulted and exposed himself to a teenage waitress at his own wedding reception in 2018 learned on Thursday that he will not spend a day in jail.

Matthew Aimers, 32, was sentenced to six years’ probation after pleading guilty in a Bucks County, Pennsylvania, courtroom to simple assault, indecent exposure and disorderly conduct — all misdemeanors. Assistant District Attorney Megan Hunsicker explained that a plea deal was offered because the victim was left “highly traumatized” by the ordeal, according to The Philadelphia Inquirer.

In February, authorities charged Aimers with indecent assault, indecent exposure, imprisonment of a minor, harassment, and related offenses for an incident that unfolded during his wedding reception at the Northampton Valley Country Club in November 2018.

An arrest affidavit stated that Aimers asked the underage waitress to  “to go outside and make out” and that the two of them “do whatever you want.” The victim claimed she rebuffed Aimers’ offer, but he later pushed her into an empty bathroom stall — where he sexually assaulted her and exposed himself, according to the news outlet.

The victim reportedly tried to fight Aimers off as he continued to proposition her for sex, and, at one point, offer her $100. She was said to have managed to get away and leave the bathroom.

Hours after the alleged incident, police responded to the venue amid reports of a fight. Officers discovered Aimers pushing and punching people; an employee claimed Aimers assaulted him after he tried to stop him from taking alcohol outside, The Inquirer reported.

Aimers reportedly resisted arrest and boarded a shuttle bus near the country club. Officers took him into custody following a brief struggle that occurred after he got off the bus.

The Inquirer reported that the simple assault charge stemmed from the altercation Aimers had with workers at the venue. Prosecutors said the plea deal was reached after consulting with the victim.

Aimers’ attorney, Louis Busico, told The Intelligencer that his wife supported him during the entire legal process.

“He and his wife are as strong as ever, she remains his most dedicated supporter,” Busico said. “He certainly married the right woman.”