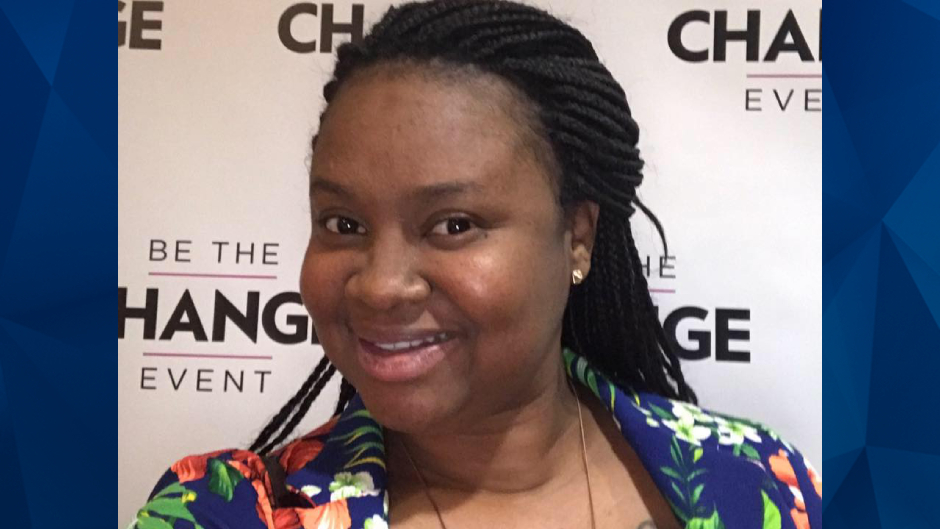 The murder trial is set to begin for a Florida man who allegedly hired a hitman to fatally shoot his pregnant wife in July 2017 — a day after she wrote a celebratory Facebook post about becoming a business owner and overcoming homelessness.

The South Florida Sun-Sentinel reported that prosecutors believe greed motivated Euri Jenkins, 33, to have Joevan Joseph, then 19, enter their family home and shoot Makeva Jenkins, 33, in the head. Joseph pleaded guilty to second-degree murder last July and reportedly agreed to testify that Jenkins gave him a revolver and a $1,500 down payment to kill his wife.

“No matter what the road looked like, I followed my heart and stuck with it growing my business,” she wrote. “I’m saying this to say, anyone can do it. It takes determination and consistency.”

I'm in awe of how far I've come. This lady reached out to me about my business plans. We've been Facebook friends for…

Euri Jenkins reportedly claimed that Joseph killed his wife in a robbery, as he knew their family had money. He allegedly also characterized Joseph as a thief who would steal from his own mother.

The victim’s brother, in addition to Dametri Dale, 21, and Euri Jenkins were reportedly in the garage at the time of Makeva Jenkins’ murder. Dale has been identified as the third accomplice, but he has not been criminally charged in connection with the 2017 slaying.

The Sun-Sentinel reported that Dale’s cooperation in the investigation led to Joseph’s arrest in September 2017. Dale allegedly provided authorities with a recorded conversation that transpired two months after the murder. In the recording, Joseph reportedly talked about getting a weapon and payment from Euri Jenkins.

Authorities claimed they have a recording of Euri Jenkins calling a life insurance company following his wife’s death. They also alleged that they have audio of him telling a detective that he was upset he could not cover his wife’s funeral because he was not a beneficiary of her $500,000 life insurance policy.

According to the Sun-Sentinel, the defense has asked the judge to stop the jury from hearing about Makeva Jenkins’ pregnancy and her alleged plans to get a divorce.

Joseph, now 22, faces five to 20 years in prison if he testifies against Euri Jenkins during his trial — which is expected to begin on Tuesday. The local news outlet reported that he will be re-charged with first-degree murder if he changes his testimony.

Joseph’s sentencing is scheduled for March 16.