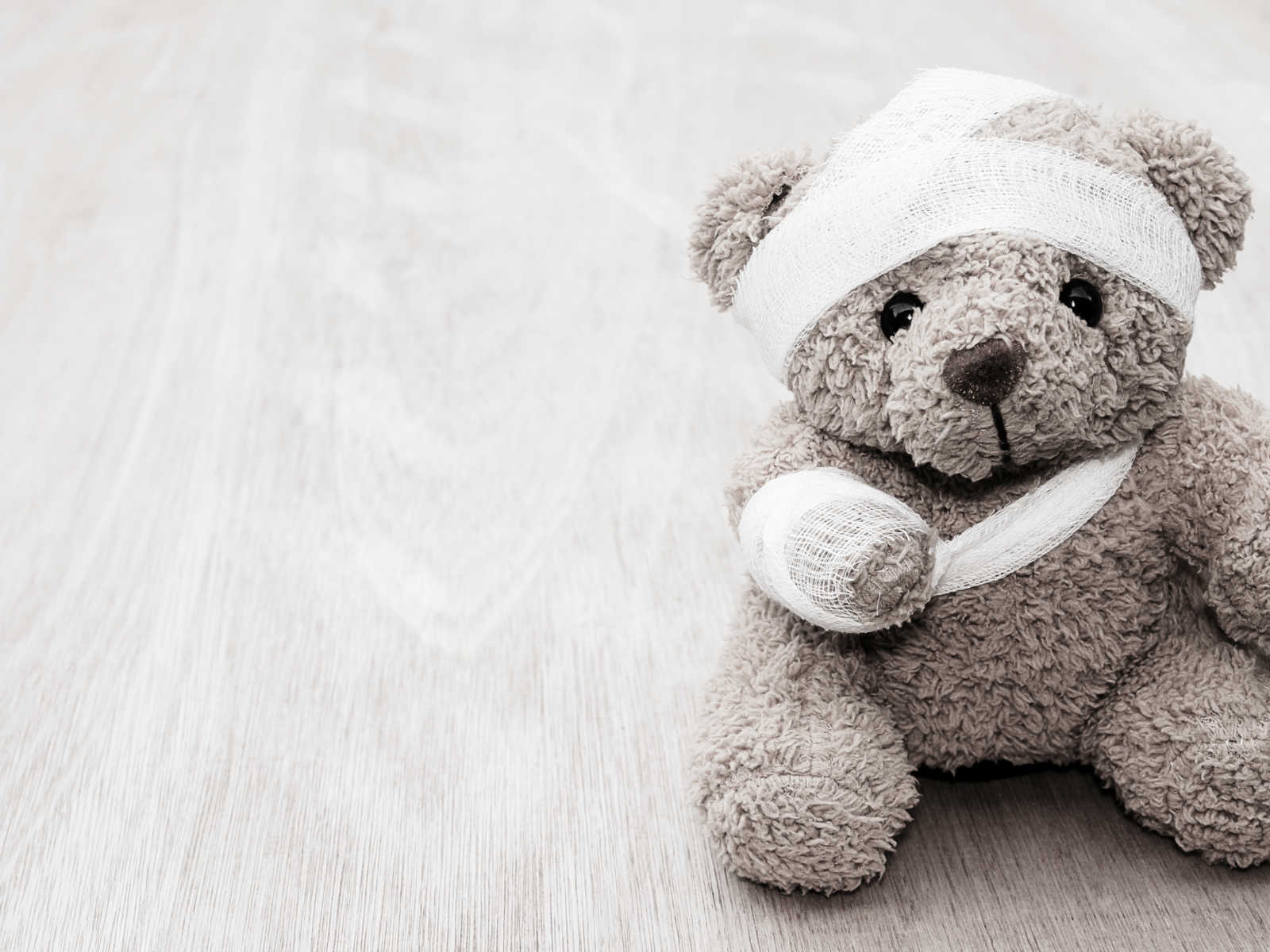 A Montana man was charged with breaking his three-month-old baby girl’s arm, the Bozeman Chronicle reported.

Trevor Jackson Hale, 20, was charged with felony assault on a minor and ordered held on $15,000 bond.

The Chronicle said that Belgrade Police Department said it responded to call from Bozeman Health Urgent Care about an infant with a broken arm, according to court documents. There, personnel said that Hale acted “nervous and unusual” when he and the baby’s mother brought the child in for treatment. They told the officers that Hale said she might have gotten her arm stuck in a strap on her bouncer but was also inconsistent in relating details.

The baby’s mother, Ashley, told detectives that she left the baby with Hale when she went to work at 9 a.m. When she came home about four hours later, she said the infant screamed when she picked her up and was unable to use her right arm.

Hale told officers that he didn’t know how the baby broke her arm. He said he’d put the child in a bouncer while he washed dishes and took her out again when he heard her crying. He said the baby could have gotten her arm stuck in the bouncer strap and broken it that way. He also suggested she could have gotten her arm stuck under his when he picked her up or struck the bouncer when he took her out of it, charging documents said.

The Chronicle said that the court documents quoted a doctor who examined the little girl saying she could not have broken her arm by becoming entangled in the strap nor could she generate enough force to break it by striking the bouncer.

The baby was eventually transported to Bozeman Deaconess Hospital because of the severity of her injury.

Hale could face 40 years in prison if convicted.