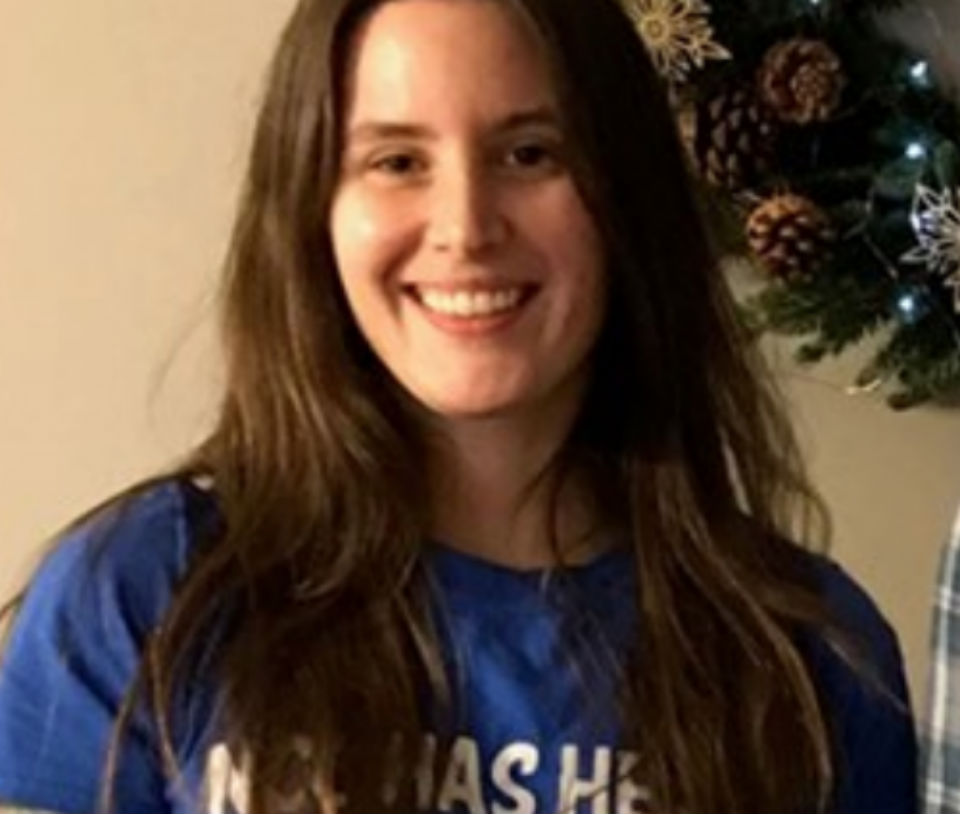 Nursing student found strangled to death in her home; no sign of break-in

A young mother was found dead in her Long Island home on Thursday of an apparent homicide, and authorities have no apprehended a suspect.

NBC News reports that Kelly Owen’s parents found her dead in their Farmingdale, New York, home at about 3:30 p.m. on Thursday.

The 27-year-old nursing student and mother of a 6-year-old girl had reportedly awoken at about 8 a.m. on Thursday to get her daughter ready for school, and the girl’s father was expected to come and pick the girl up. Owen, her daughter, and her brother lived with her parents at the home in Farmingdale, which is a little over 40 miles east of New York City.

Owen had planned that afternoon to help with her daughter’s after-school program, according to the report. It appears that Owen’s parents came home to find her unresponsive at the time she would have been at the program.

There were no signs of a break-in, and authorities have no commented on any possible suspects. A medical examiner determined that Own died of asphyxiation.