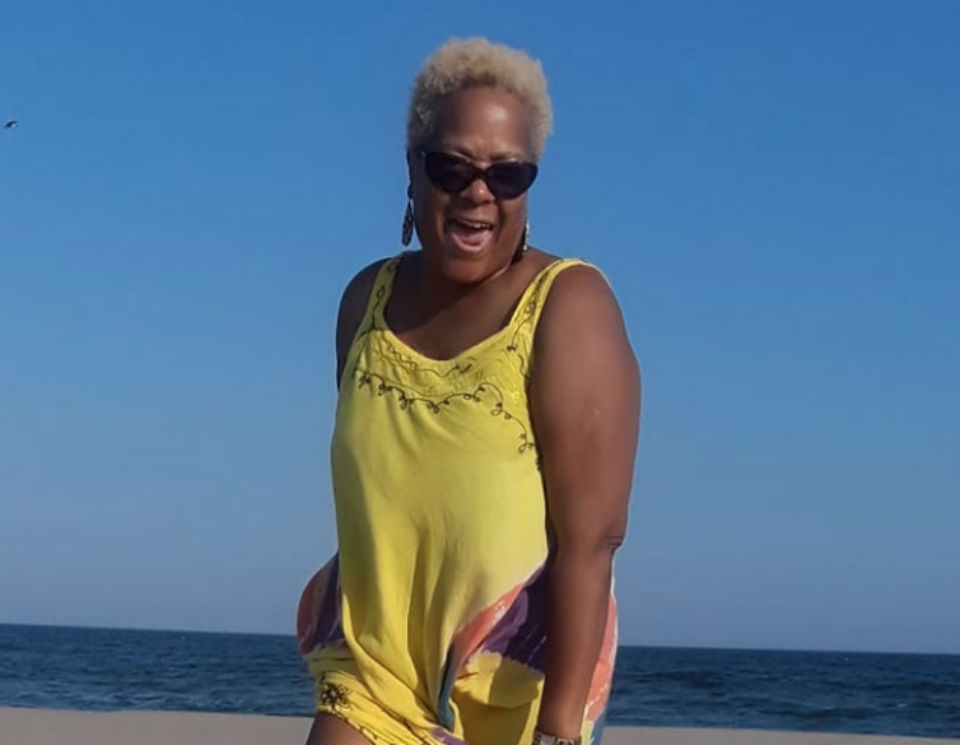 A 17-year-old boy has been charged with the brutal murder of his own foster mother and the killing of a man who was found dead in duffel bag a week after he was reported missing.

WPVI reports that Xavier Johnson has been arrested for two apparent murders: The killing of his foster mother, f 64-year-old Renee Gilyard, and the death of 20-year-old Jimmy Mao, who was found dead in duffel bag sometime this week.

As CrimeOnline previously reported, Gilyard was found stabbed to death in the bathtub in the East Germantown neighborhood of Philadelphia early Wednesday morning. Johnson had moved into the foster home only three days before.

“Both Miss Gilyard and Mr. Mao were brutally tortured and murdered by Xavier Johnson,” Philadelphia Police Homicide Captain Jason Smith said, according to the news station.

Police reportedly believe that both killings were motivated by robbery.

Gilyard was the mother of a Philadelphia police officer, and was found dead by family members who came to check on her. At the time she was found, Gilyard’s car was missing and the contents of her purse had been dumped.

Johnson was involved in a collision with that car later that morning. It is unclear if he was behind the wheel, as he was reportedly one of four teens in the vehicle.

According to the report, Johnson and Mao had once been in the same foster home together. Mao was last seen on December 29, and authorities found his body in a duffel bag, with evidence of blunt-force trauma to the face and neck. As CrimeOnline previously reported, Mao’s family members had said they received texts demanding ransom money.

“Mr. Mao had been killed. His body was placed inside a black duffel bag and taken to this location where he was thrown down a hill, presumably in an attempt to conceal his death,” Smith said, according to WPVI.

Johnson is facing multiple charges in both killings. It is unclear where he is in custody.