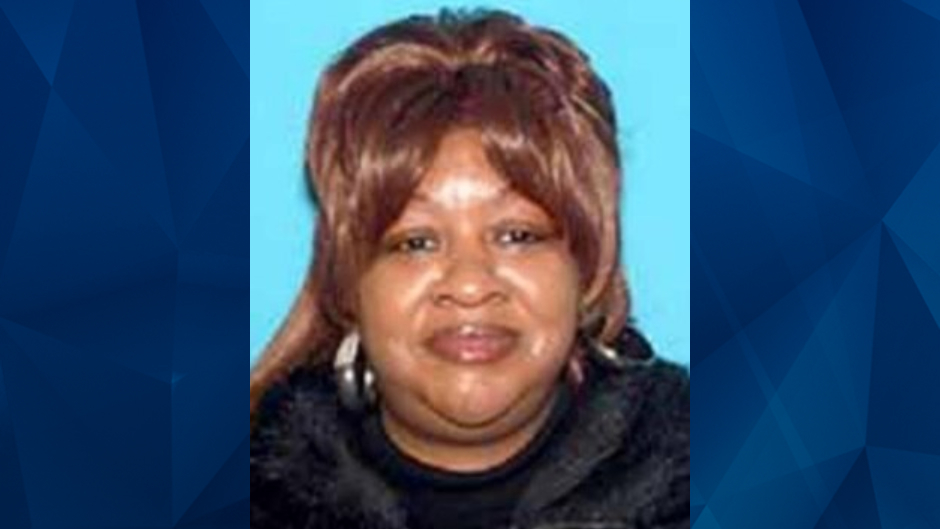 A New Jersey woman who has been missing for nearly six years was reportedly found dead on Thursday inside a car submerged in a river.

Vanessa Smallwood, then 46, was last seen at a dry cleaner’s store in Cherry Hill on January 27, 2014. Smallwood’s relatives reported her missing 10 days after her disappearance. Authorities — who did not suspect foul play — said at the time that her cellphone pinged in Clayton but her credit and debit cards were inactive, according to the Cherry Hill Courier-Post.

New Jersey Advance Media reported that Smallwood’s husband had gone into the dry cleaner’s store, and she waited outside in a 2005 Chrysler Town and Country van. When he came out, his wife and the car were gone.

The mother-of-three was said to have a history of mental health issues. She worked as a contractor for the Philadelphia International Airport but was out on disability when she vanished, according to reports.

At around noon on Thursday, diving contractors discovered a crushed vehicle near the Port of Salem which reportedly contained Smallwood’s remains. NJ Advance Media reported that the car was a Chrysler, but its make and year were not disclosed.

A spokesperson for Walker Diving Underwater Construction told the news outlet that divers were conducting an inspection for water obstructions that could hinder shipping when they discovered the vehicle in the Salem River. The spokesperson also said that the divers had worked there in the past.

Smallwood’s cause and manner of death are undetermined. The Courier-Post reported that her remains were sent to the Southern Regional Coroner’s Office for an autopsy.