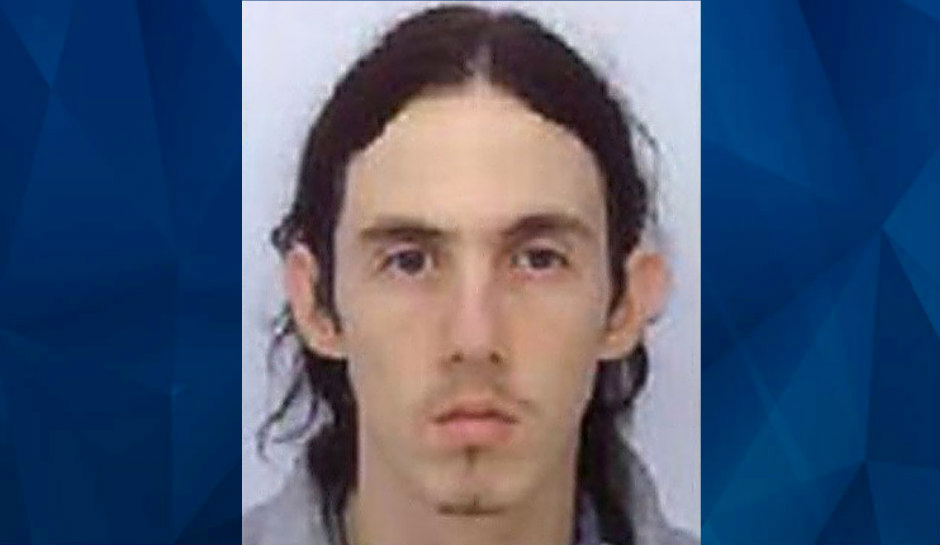 New details have emerged about the grisly murder of the United Kingdom’s most notorious pedophile, according to the Toronto Sun.

A new report shows Richard Huckle, 33, was choked with condoms and pens, strangled using a guitar string and stabbed.

Huckle was found dead in October inside a Yorkshire prison, where he was serving a sentence after being convicted of abusing upwards of 200 Malaysian girls and boys aged 6 months to 12 years old.

An unnamed 29-year-old inmate was arrested in connection with the killing, according to the newspaper.

Authorities in Australia detained Huckle in 2014 as part of an investigation into a pedophilia website called “The Love Zone,” which had 9,000 members at the time it was shut down. He was caught when he flew back to Australia for Christmas.

At the time of his capture, a friend of one victim yelled at Huckle: “A thousand deaths is too good for you.”

Huckle reportedly claimed to be Christian and a member of the Baptist church to access and groom children, according to The Sun.

Investigators found a manual Huckle authored in which he advised other pedophiles how to abuse children. Huckle abused Malaysian kids because he believed it was less risky than targeting more affluent Westerners.

“If I were to transfer my skills learned from India and tried to use them in the west, I wouldn’t last a month before I found myself in a cell,” Huckle wrote.

Huckle was convicted of 71 sex abuse charges in 2016 and sentenced to 22 life terms in prison.