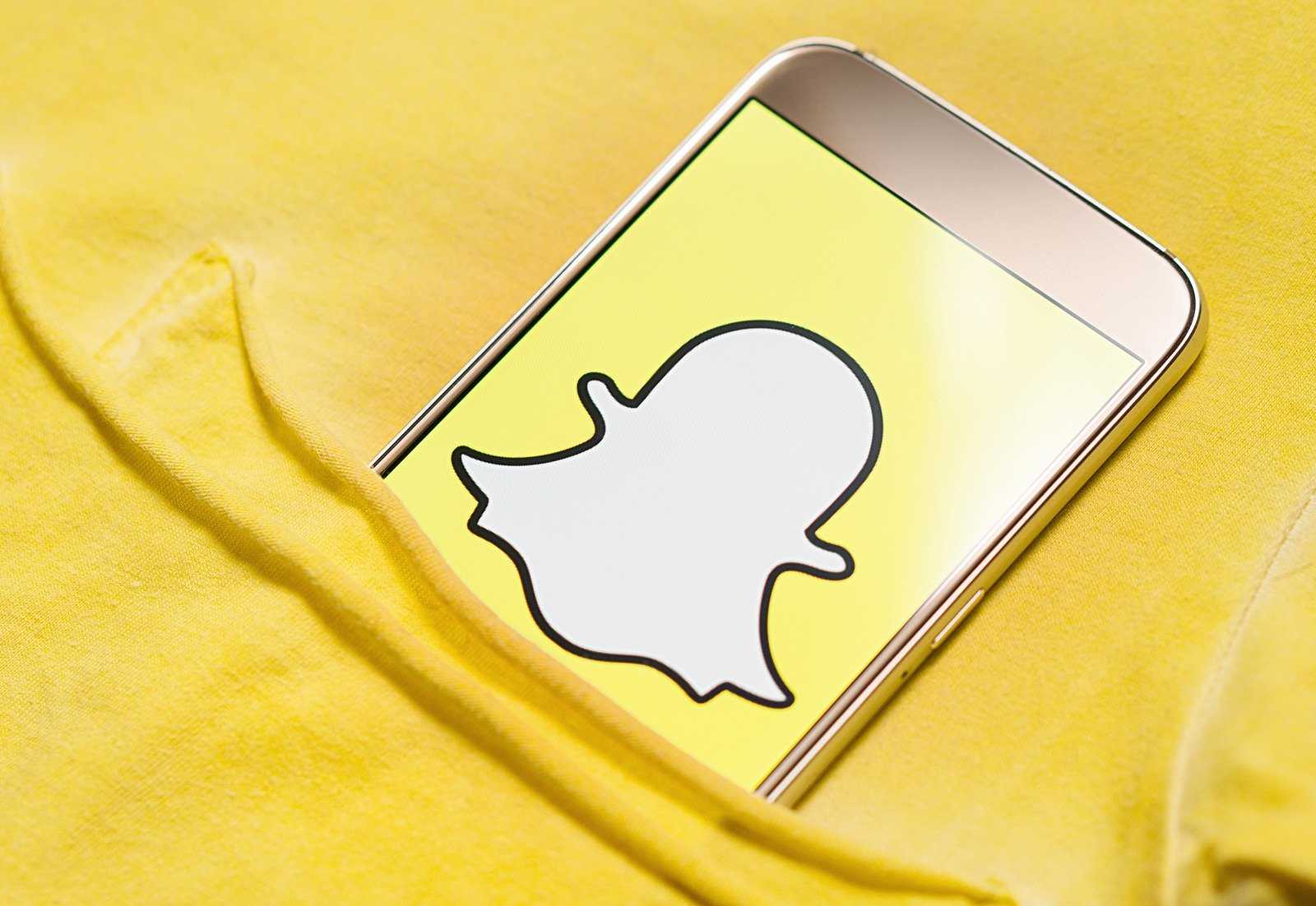 ‘Somebody help me’: Kidnapped teen sends desperate message on Snapchat; friends and cops track her down

A 14-year-old girl was drugged and kidnapped from a California strip mall earlier this week, but her abductors didn’t take her phone from her.

“Somebody help me,” she messaged her friends over Snapchat, KPIX reported. “I’m in a random man’s car … I am not in Santa Cruz. Where am I?”

Her digital savvy friends figured out where she was and called police.

San Jose Police found Albert Thomas Vasquez, 55, leaving an E-Z 8 Motel room and the victim inside. Vasquez was arrested and charged with kidnapping to commit rape, digital penetration with a child under 14 years with force, false imprisonment, lewd act with a child 14 or 15 years with force, and rape by intoxication or controlled substance, the San Jose Police Department said.

Upon investigating, detectives learned that Vasquez met the victim at a strip mall in Capitola and gave her drugs. When she was incapacitated, he called Antonio Quirino Salvador and Hediberto Gonzalez Avarenga for help. They forced the victim into their car, where Vasquez raped her, and then drove 40 miles to the motel near downtown San Jose. There, they carried the victim to a 2nd floor room, where Vasquez again raped her.

Salvador, 34, and Avarenga, 31, were arrested the following day and charged with kidnapping and conspiracy.

Ahmed Banafa, a cybersecurity expert at San Jose State University, told KPIX that the victim was smart to use Snapchat.

“It’s easy to go through the app. Because when you’re calling police, people can overhear you. This is a silent way to broadcast your location. And you have to understand that Snapchat broadcasts your location to multiple friends — not just one,” he said.