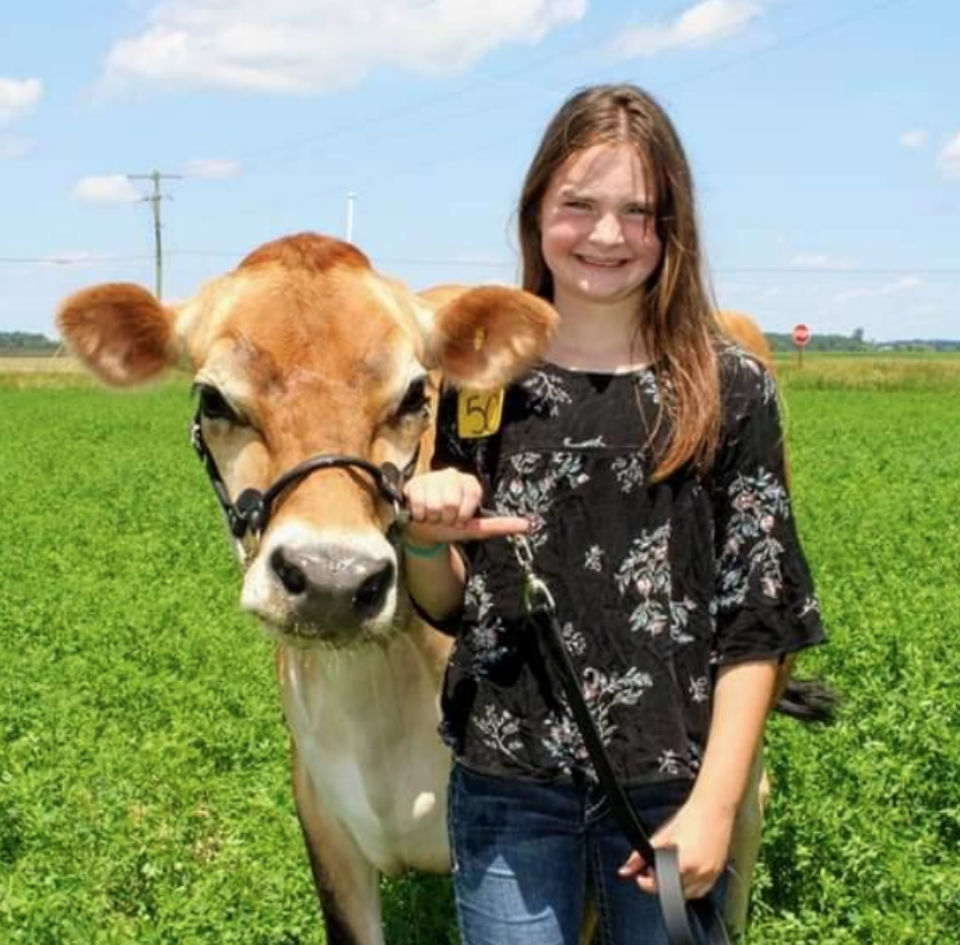 Authorities have charged a suspect accused of fatally gunning down an 11-year-old girl in August: her teenage brother.

The Morning Sun reports that prosecutors in Michigan charged Corbin Redman, 16, with the murder of his sister, Addison, who was killed August. 20 at the family’s home in Gratiot County.

Addison had one gunshot wound to her head, which was made with a 20-gauge shotgun, according to the Gratiot County Sheriff’s Office.

Corbin, who is being charged as an adult, was 15 years old at the time of the shooting.

At an arraignment on Friday, Corbin did not enter any plea, according to the Morning Sun. The prosecution and defense had previously arranged a $100,000 bond.

Corbin was released on his personal recognizance but reportedly is required to wear a GPS tracking device. He must stay home, except when he accompanies his mother to work or visits his attorney. He is taking high school classes online. He also can continue to do farm chores but must be under the supervision of a family member.

The judge said Friday he could have put Corbin in a juvenile detention facility during the pendency of the proceedings.

Authorities fingerprinted Corbin and took a DNA sample from him after the hearing.

Investigators spent six months gathering and analyzing evidence in the case. Corbin was the one to report Addison’s death; he called his father, who then notified authorities. However, Corbin has denied any involvement in the shooting.

Police reportedly found multiple weapons at the family’s home that have been tested at a crime lab. 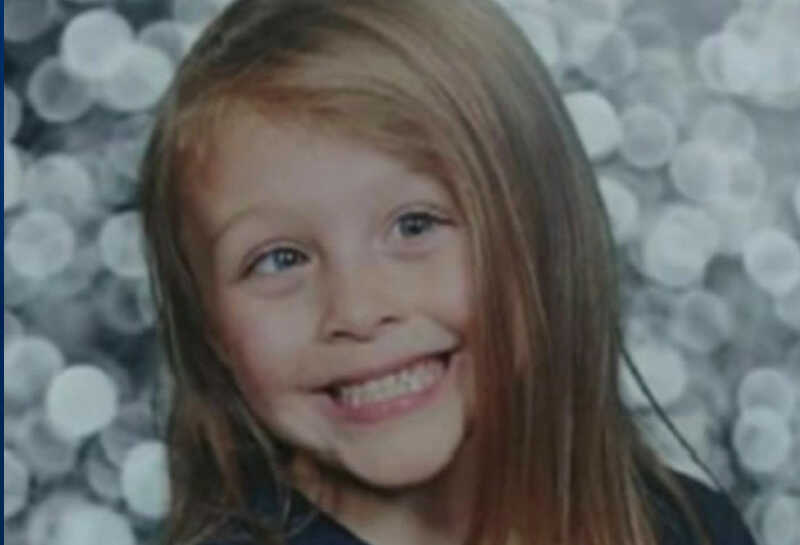