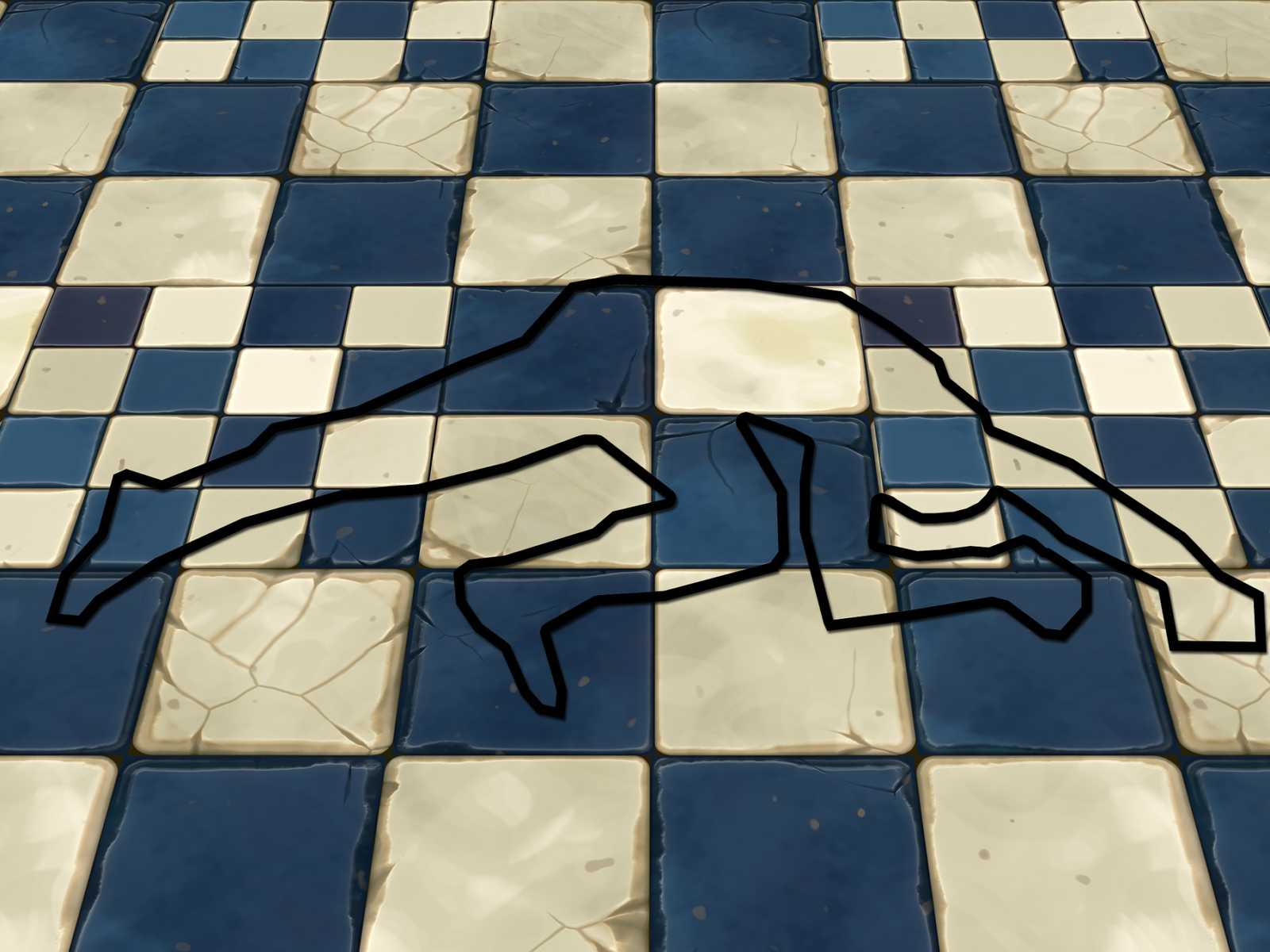 A Utah community was left “devastated” on Saturday after a teen boy was accused of killing three children and an adult, all members of his family, and wounding another, The Salt Lake Tribune reported.

Police took the suspect into custody Friday night at a Tooele County hospital, Grantsville Police Cpl Rhonda Fields said. He was driven there by another family member along with the wounded person, identified as an adult male by Fox 13 Now.

The person who drove the pair to the hospital also alerted police to the incident.

Fields said officers found a juvenile male, two juvenile females, and an adult female dead of gunshot wounds at the home. Neither the suspect nor the person who drove to the hospital were wounded.

KUTV reported that the hospitalized victim had not awakened on Saturday morning but was in stable condition.

“There are no words to describe our heartbreak and grief,” said Jason Killian, president of the Church of Latter-Day Saints stake the family belonged to, in a statement. “We are devastated and so deeply saddened by what has occurred. We love this family, and will support them and the rest of this small community as we mourn together.”

Police told Fox 13 Now they believe the adult male arrived at the home after the three children and adult female were shot and that the person who drove to the hospital arrived after that.

The suspect is being held at Tooele County Third District Juvenile Court, facing four counts of aggravated homicide and one count of attempted homicide.