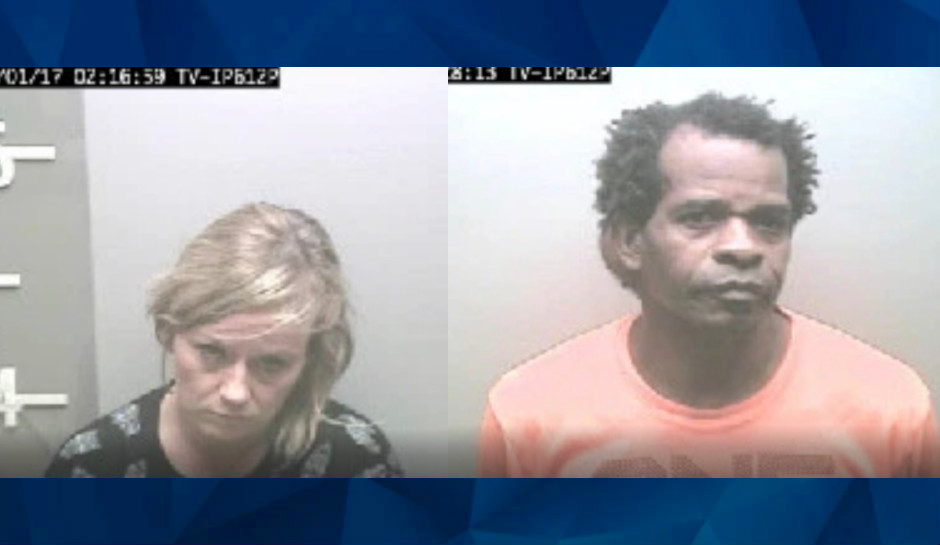 Two Alabamians were arrested this week after videos showing the sexual assault of a man with a mental disability were shared via Facebook, text messaging and email before making their way to Marshall County authorities.

The Marshall County Sheriff’s Office said it was notified of the videos on Tuesday. After identifying the victim and the two other people seen in the videos, they arrested Van Christopher Havis, 53, and Holly Renae Debord, 36, the following day. Both have been charged with first degree sodomy and bestiality with $250,000 bond. Havis, however, violated parole and was denied bond for that, Rocket City Now reported.

The sheriff’s office said the victim was in his 30s and was an acquaintance of Havis and Debord.

“This is one of the most disturbing and offensive, the facts of this case as I’ve been involved in criminal law for a long time,” said Marshall County District Attorney Everette Johnson at a news conference on Friday, according to WHNT.

“This is a different, unique type case from what it involved. I’m sure one of the charges is not what you often hear, called bestiality. I’ll just say it involves a domesticated animal and leave it at that,” said Marshall County Sheriff Phil Sims.

“We are all very fortunate that the public came forward. We had a lot of information from a lot of different sources, mostly civilians and citizens, that got us to the point where we are today,” said Guntersville Police Chief Jim Peterson.

The investigation is ongoing, and more charges are expected, Rocket City Now said.