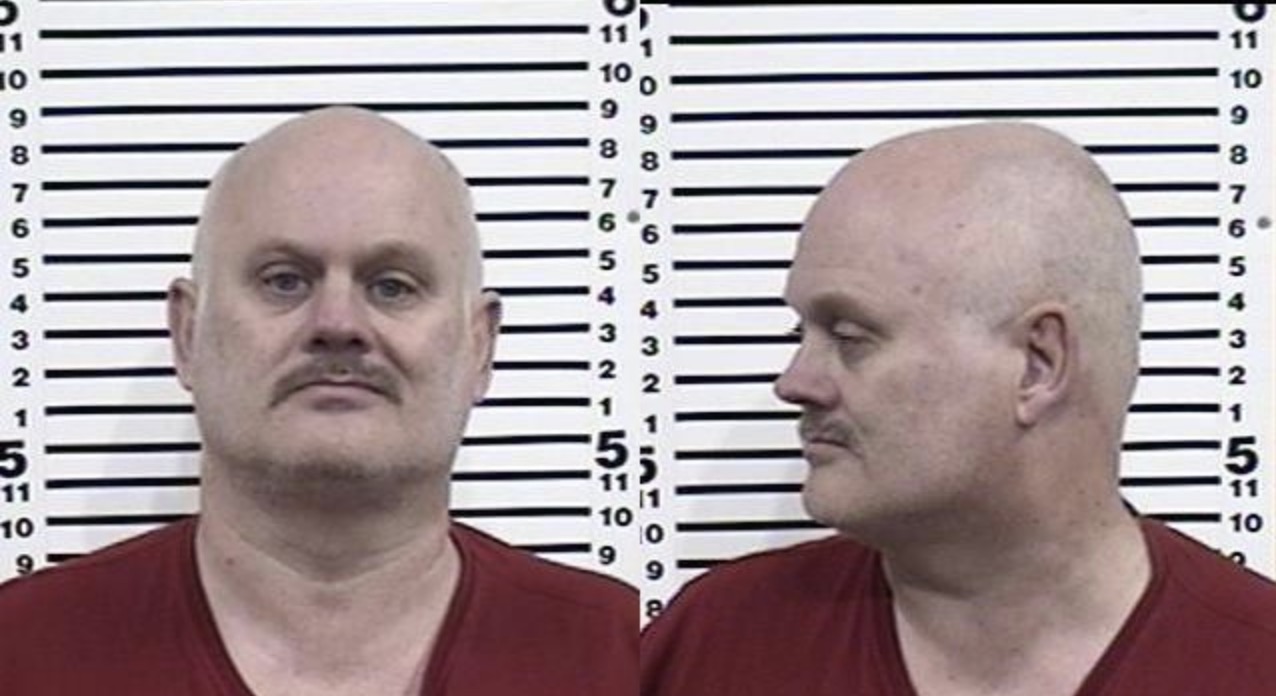 A 51-year-old Idaho man was arrested this week and charged with felony lewd conduct with a child and felony sexual exploitation of a child after two children — a 13-year-old boy and a 10-year-old girl — said he’d sexually abused them for years.

Richard Dutton reportedly admitted to sexually abusing the boy, saying that it happened three or four times, the Idaho Falls Post Register reported, citing court documents. Detectives reportedly found nude photos of the boy on Dutton’s phone. The documents did not say whether Dutton admitted to abusing the girl.

Idaho Falls police said school staff notified them of the abuse on January 7, and they began an investigation, Local News 8 reported. The Post Register said the children also reported the abuse to their parents.

The boy said that Dutton had been abusing him for six or seven years — most recently in December — and the girl said he’d abused her for the past two years. The boy also reported that Dutton took nude pictures of him during the abuse, and both said they were forced to watch child pornography while he abused them. Both children reported multiple encounters with Dutton, who was a former neighbor and babysitter.

Detectives removed several computers and cell phones from Dutton’s residence when they executed a search warrant.

Dutton is being held on a $25,000 bond at Bonneville County Jail, with a January 28 court date scheduled. He has also been ordered to have no contact with the children.