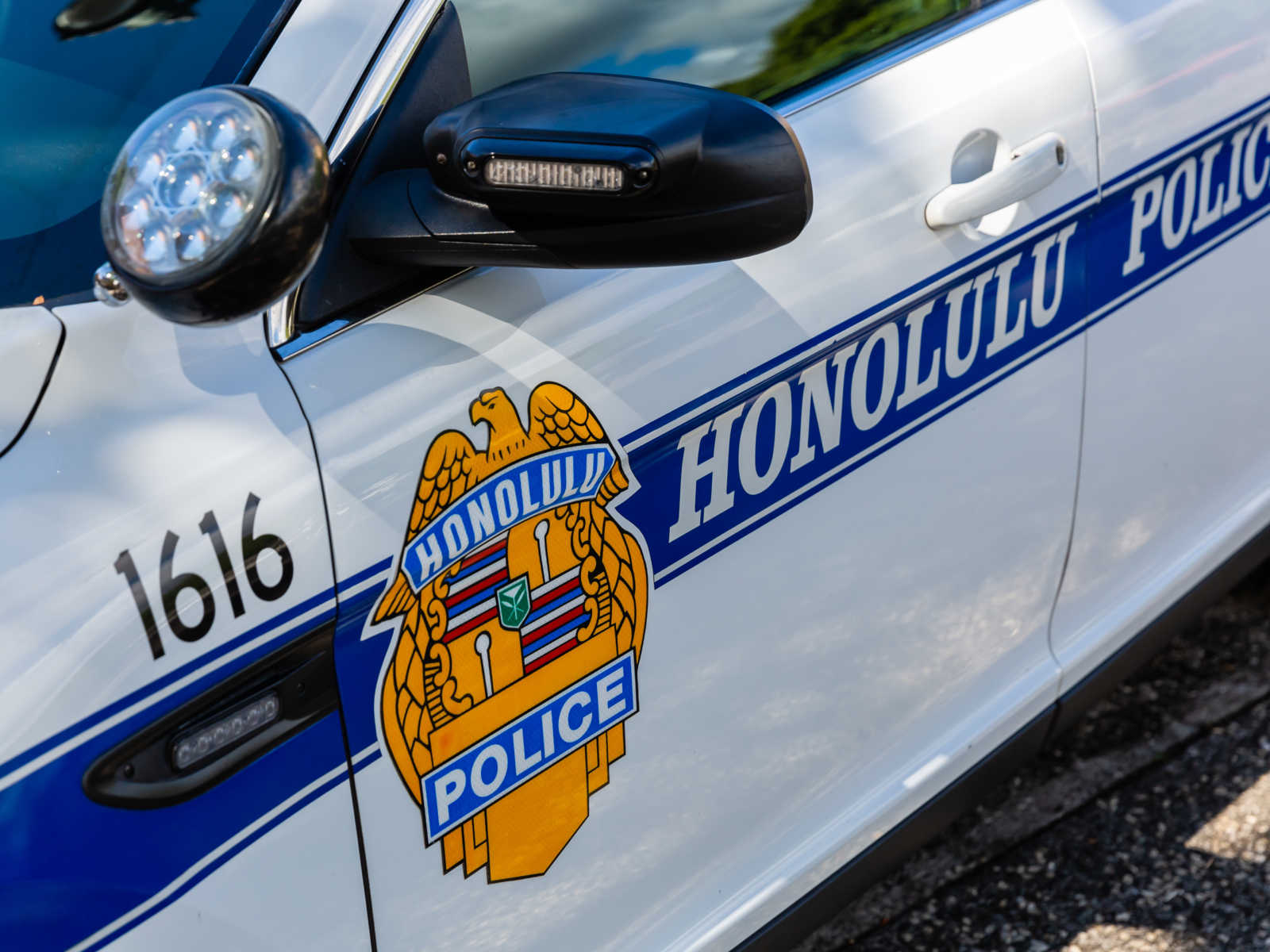 Two Honolulu police officers were shot near the base of Diamond Head on Sunday when they responded to an assault call at a home that later burst into flames and spread to other houses in the neighborhood as well as vehicles parked on the street.

Live ammunition exploded inside the home as well, the Honolulu Star-Advertiser reported, leading some to believe that gunfire was continuing.

Sources told Hawaii News Now that the suspect was evicted from his residence Sunday morning and stabbed his landlord. The officers were responding to the stabbing and were met with gunfire.

Hawaii News Now said police had not indicated what happened to the shooter, but officers on the scene did not appear to be looking for the suspect. Honolulu Police Chief Susan Ballard was on scene at the hospital and was seen comforting officers there.

“My prayers and thoughts are with the families of the Honolulu Police Department officers who were killed and all who were injured during the Diamond Head incident today — my heart aches for all who are involved,” she wrote.

Witnesses said the fire started shortly after the shooting, quickly engulfing the home and spreading to at least four other houses in the area. Several vehicles, including a Honolulu police vehicle, were reported on fire as well.