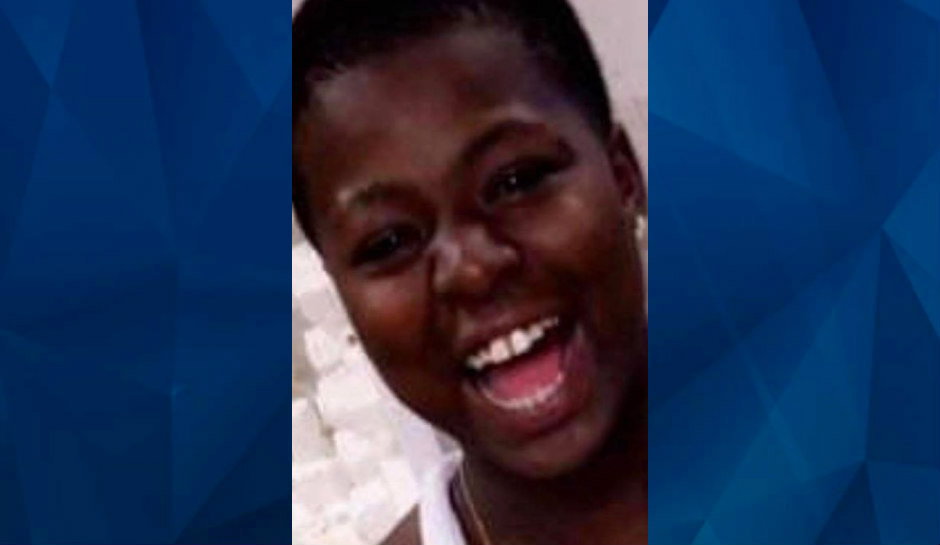 Teen passes away after shot in head, neck & back in vacant lot

A Chicago teen was shot to death on the city’s South Side Friday, prompting police to search for three males believed to be involved in the case.

The Chicago Sun-Times reports that the victim, 17-year-old Camerie Crawford, was in a vacant lot in Englewood Friday evening when the killing occurred.

Around 6:30 p.m., three males exited a silver sedan and one of them fired a gun at Crawford, according to ABC 7, citing a witness statement to police. Crawford was struck at least two if not three times in the neck, head, and back.

Crawford was rushed to the University of Chicago Comer Children’s Hospital in “extremely critical condition” and was later pronounced dead at 7:55 p.m.

An autopsy on Saturday confirmed that Crawford died of the gunshot wounds, prompting authorities to officially declare her death a homicide.

The males reportedly drove off in the vehicle, potentially a Chevrolet Impala, after the shooting, according to the Chicago Tribune. The assailant who fired the gun wore a puffy black jacket, black pants and white shoes, authorities said.

Police are investigating the case but have not yet made any arrests. Check back for updates.