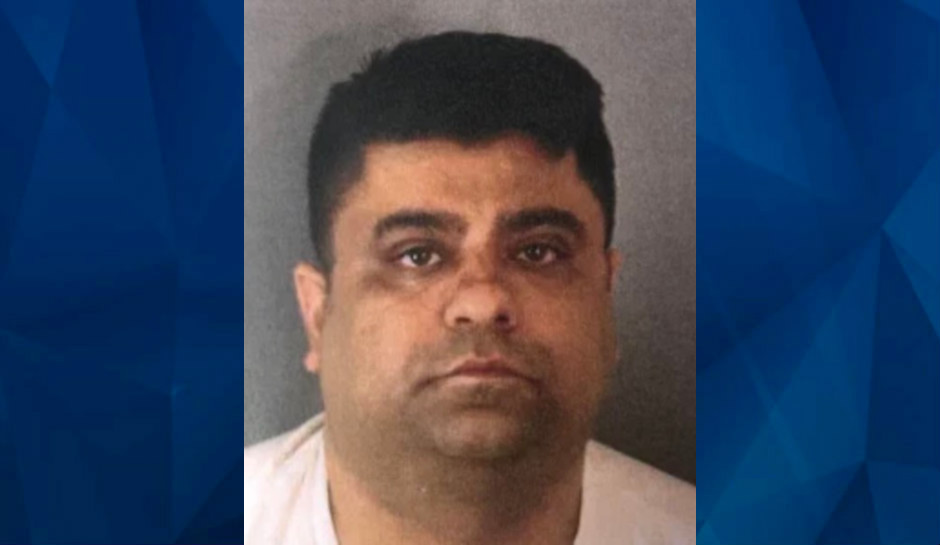 Anurag Chandra, 42, was charged with three counts of murder and three counts of attempted murder in the crash, which caused the Prius driver to run off the road and hit a tree.

Firefighters used the jaws of life to remove three of the Prius’s occupants from the car; one was pronounced dead at the scene.

Highway Patrol Officer Juan Quintero said the other five occupants, including the 18-year-old driver of the Prius, were taken to hospitals, where two of them died.

Highway Patrol Lt. David Yokley said the passengers in the Prius were all under 18. The three survivors had non-life-threatening injuries, he said.

The Highway Patrol said that the Prius was headed south when it was struck by an Infiniti Q50. Witnesses to the crash followed the Infiniti to a nearby home and called 911, KTLA reported. Chandra was arrested shortly before 3 a.m. Monday without incident.

Investigators have not released a motive for the intentional ramming, but Yokley said there was “some sort of contact which led to this incident.”

The victims’ names have not yet been released.