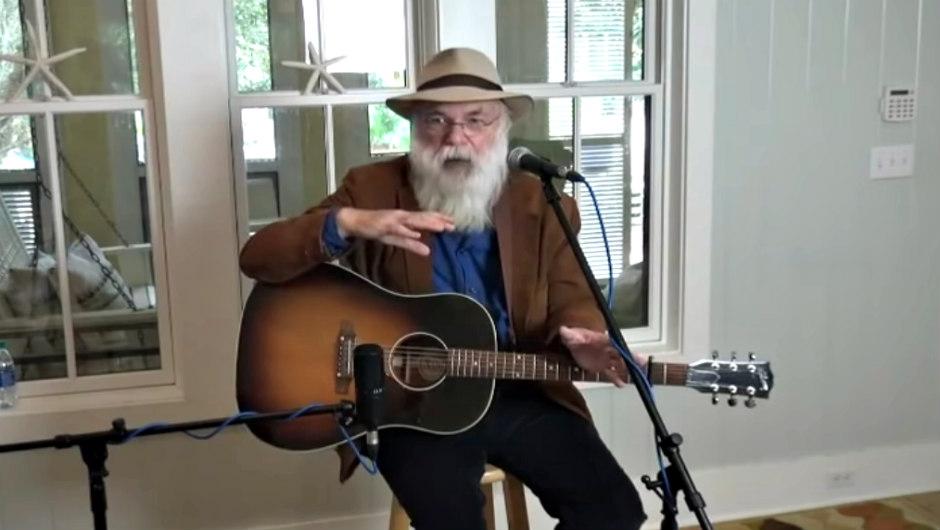 “He never dropped his guitar or fell off his stool’

Tennesee-based singer David Olney died on stage on Saturday while performing at a Florida music festival, according to reports.

Olney, 71, reportedly died of an apparent heart attack during the 30A Songwriters Festival in Santa Rosa Beach. A statement on Olney’s website confirmed his death this past weekend.

Amy Rigby, 61, who was reportedly on stage with Olney, wrote in a Facebook post that he abruptly stopped singing his third song to apologize to spectators. She claimed he then closed his eyes and became still.

David Olney, a beautiful man, a legend, a songwriting poet died last night. I was sitting next to him in the round, had…

Rigby wrote that Olney was still holding his guitar sitting upright when another performer, Scott Miller, noticed that something was wrong. Doctors who were in attendance reportedly tried to revive Olney but he was unable to be saved.

Miller, 51, wrote on Facebook, “David was playing a song when he paused, said ‘I’m sorry’ and put his chin to his chest. He never dropped his guitar or fell off his stool. It was as easy and gentle as he was.”